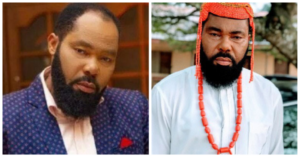 In a breakthrough that could lead to a simple and inexpensive test for Ebola virus disease, researchers have generated two antibodies to the deadly virus.

According to a report published in the ScienceDaily, the team of researchers from Loyola University, Chicago, USA, said the antibodies, which are inexpensive to produce, potentially could be used in a simple filter paper test to detect Ebola virus and the related Marburg virus.

The research involved the use of non-hazardous proteins that sit on the surface of Ebola and Marburg viruses. Because the actual viruses were not used in the study, there was no risk of infection to researchers or the public.

The report read in part, “Ebola and Marburg viruses can cause severe bleeding and organ failure, with fatality rates reaching 90 percent in some outbreaks. The diseases spread through direct contact with bodily fluids of an infected person, monkey, gorilla, chimpanzee or bat.

Ebola and Marburg belong to a class of viruses native to Africa called filo viruses. There are four known types of Ebola virus and two known types of Marburg virus. They are textbook examples of emerging diseases that appear quickly, often in remote areas with little or no public health infrastructure. There were major Ebola outbreaks in West Africa from 2013 to 2016. There is no effective vaccine or drug to treat the diseases.” 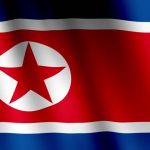 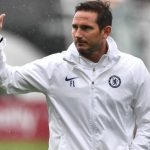