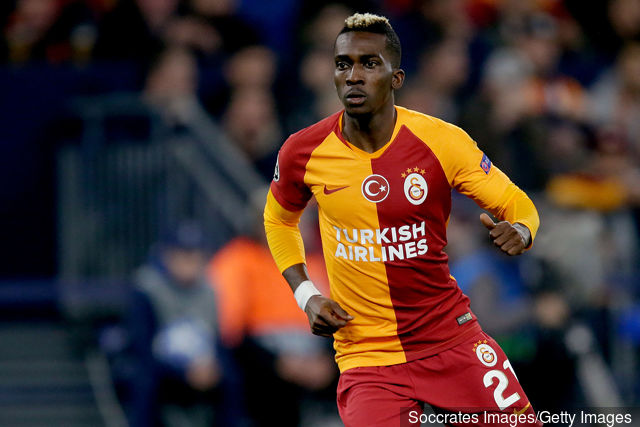 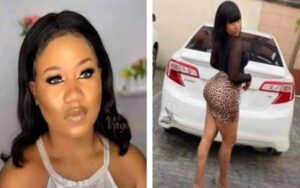 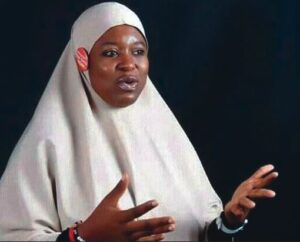 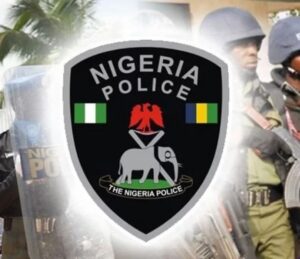 The Nigerian forward scored twice in the second half – in the 65th and 78th  minutes of the encounter.

Sofiane Feghouli, Badou Ndiaye and Mbaye Diagne were also on target for Galatasaray.

The win moved Galatasaray back to second place in the Turkish Super Lig table with 49 points from 25 games.

Istanbul Basaksehir currently leads the log with 57 points from 25 games.

Onyekuru who has been called up for Nigeria’s 2019 Africa Cup Of Nations qualifier against Seychelles and for an international friendly against Egypt in Asaba Delta State, has made seven appearances for the three-time AFCON champions.

The Commissioner of Police in Enugu State, Mr Mohammed Aliyu, has ordered investigation of a fire outbreak at the… 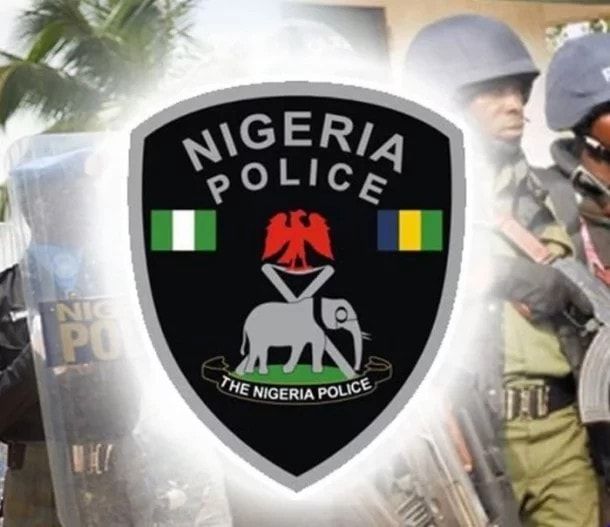 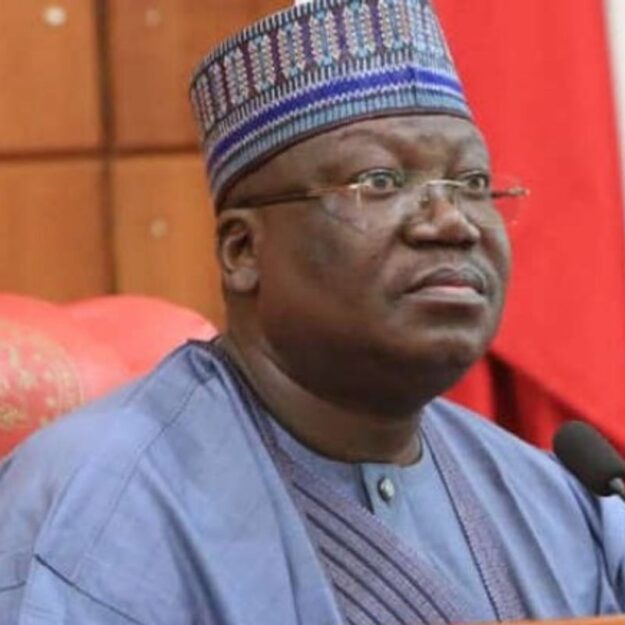 Personnel of the Nigerian Customs Service (NCS) on Thursday in Iseyin, Oyo state, engaged suspected smugglers in a shootout… 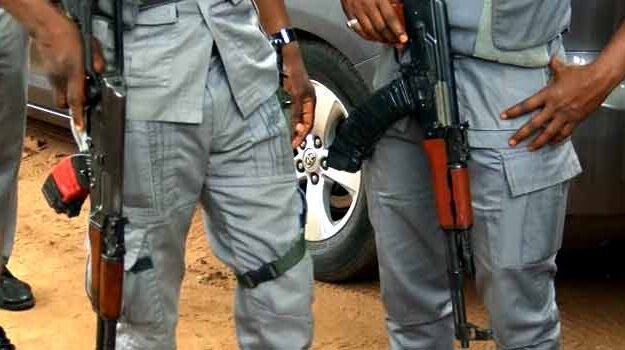 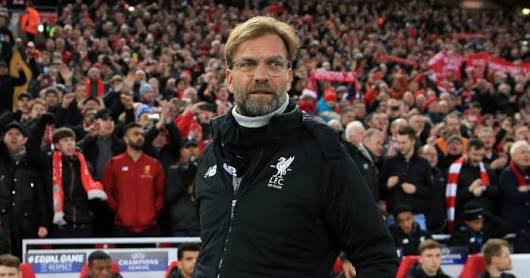 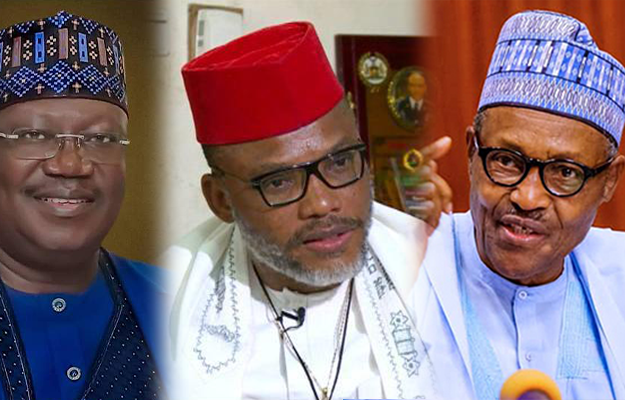 Real Madrid stay in title hunt with win at Granada 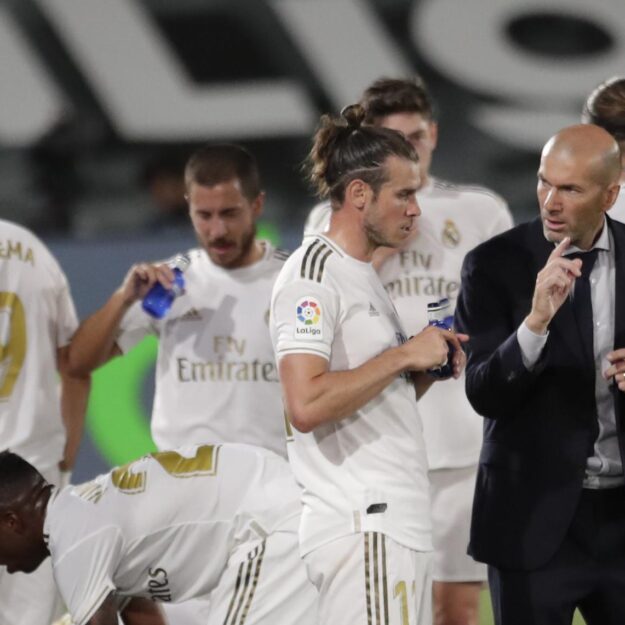 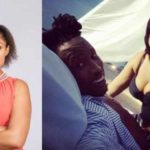 Gifty Power reveals that her ex, Mr. 2Kay is Impotent 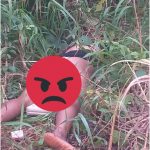 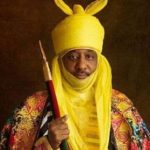