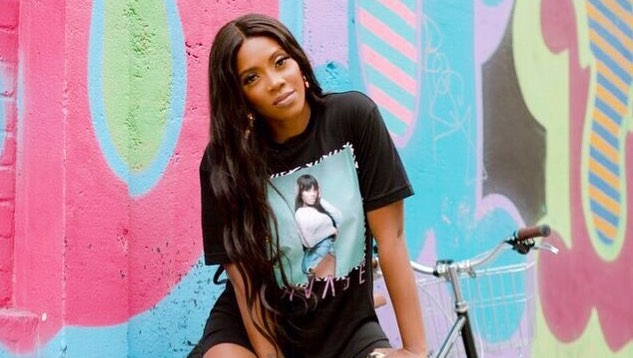 There’s no doubting the fact that Tiwa Savage is one of the top five Nigerian musicians working today, and her ever-improving discography is a strong testament to that.

Last year, she promised to release her third studio album, but unfortunately, that never happened. Well, now that she still has our attention, she has reassured us again that the album is coming very soon, and we cannot wait.

Very soon, I promise and I appreciate your love https://t.co/G5DgLd5gW6

While Tiwa’s first two studio albums, Once Upon A Time and R.E.D, were simply fine, in 2017, she surprised everyone with a fantastic EP, Sugarcane — a cohesive and delightful body of work that marked the beginning of her career renaissance.

Following that project, she dropped some equally great singles, making it fair to proclaim that the afropop queen is currently operating at the peak of her artistic powers. That’s exactly why we are excited for the eventual release of her third studio album.

While we’re not holding our breaths for a quick release — it’s been seven months since she first made the promise — we’re definitely very hopeful to hear what she eventually delivers, as we have no doubt that it will be an amazing body of work. 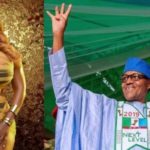 ”I really don’t understand how a reasonable person will vote Buhari?” – Daniella Okeke 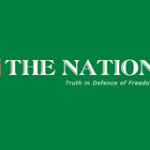 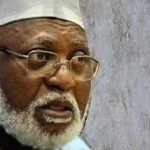 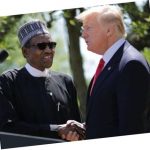 US President, Donald Trump Writes A Letter To President Buhari 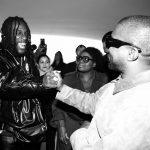