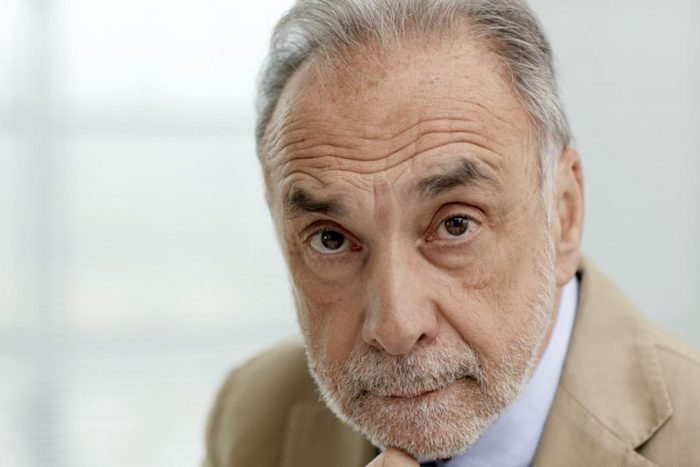 Dr. Giuseppe Remuzzi says coronavirus is weakening and may disappear before vaccine –>

Dr. Giuseppe Remuzzi says coronavirus is weakening and may disappear before vaccine

Italian expert, Dr. Giuseppe Remuzzi said coronavirus is nearing its end and “may disappear” before the discovery of a vaccine to stop its spread.

Remuzzi is the director of the Mario Negri Institute for Pharmacological Research in Milan, Italy.

In an interview with Italy’s La7 television channel, Remuzzi said the virus is weakening day by day and could lose its potency.

His view conflicts with the pervading one in the medical world that has warned that the virus is now endemic within the population, meaning it will not go away on its own.

The view even warns of a “second wave” as the world comes out of lockdown.

Others have suggested that life may not completely return to normal until a vaccine is developed.

Remuzzi disagreed with these views.

According to him, the disease is less severe in newly infected individuals in comparison to those who were infected a month ago.

He argued further that the number of people who require intensive care in Italy is less than what it used to be.

Remuzzi said that he does not know why the deadly coronavirus is losing its potency.

However, he stated, people may have developed an immunity to it, which could lead to its eradication before the development of a vaccine.

“If things continue to evolve the way they are now, the outbreak may stop,” he added.

While the race is on to develop a vaccine, one might not be available until the end of 2021