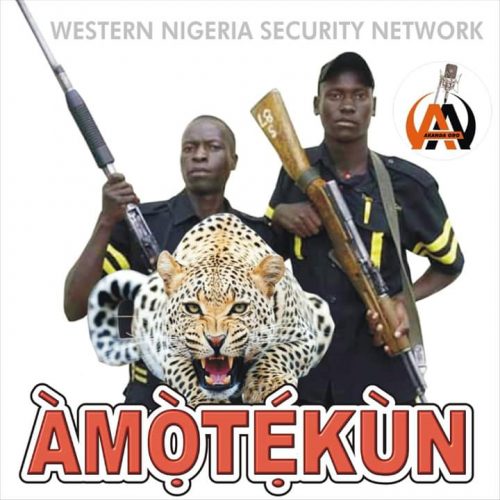 Amotekun, he declared is not a community police.

He said it would gather intelligence and work in synergy with the police and the DSS.

Aregbesola spoke with newsmen after his confirmation by the House of Assembly at plenary.

Aregbesola called for cooperation and support from the people of the state.

“We will need the assistance of everyone living in Ekiti towns and villages.

“We want them to always volunteer information that will ensure protection of lives and property in the state.

“We are warning criminals, bandits and kidnappers in Ekiti to vacate now, because there will be no more hiding place for them and their nefarious activities.

“I want to assure Ekiti people that we will not betray the confidence they reposed in us,” Aregbesola said.

Also at Monday’s plenary, speaker Afuye directed the House Committee on Security to work in synergy with other security agents.

The special focus is stopping the activities of smugglers and drug peddlers in the state.

The decision was taken after the lawmakers’ attention was drawn to their nefarious activities on Okemesi-Esa Oke-Ipole-Ijero routes.

He called for more surveillance in the area.

The House later adjourned plenary till 13 May. 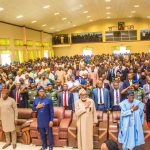 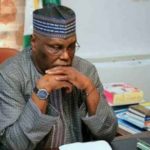 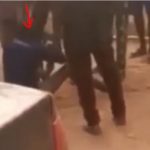