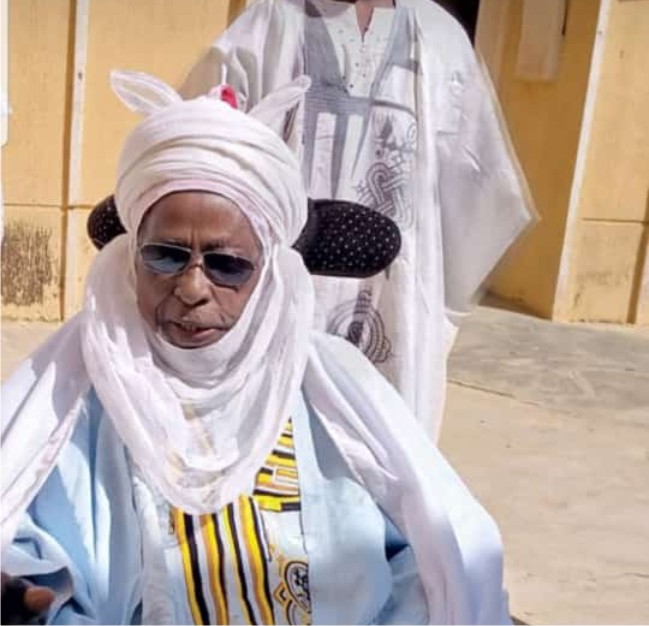 Another traditional ruler in the ancient city of Kano, the Dan Iyan of Kano, Alhaji Yusuf Bayero is dead.

According to the Nation, Bayero who died on Saturday was the district head of Dawakin Kudu Local Government Area.

The monarch was said to be the first district head Ajingi Local Government Area.

The cause of his death is still unknown.

He attended Kofar Kudu Elementary School and Kano Judicial School. He was a scribe in the Kano Native Authority and he served in sub-district offices of the city. He was a Member of the Northern Region House of Assembly where he became Parliamentary Secretary Ministry of Kaduna Affairs.