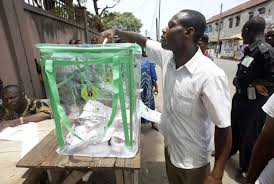 Amidst fear of possible breakdown of law and order, the electorate in Lagos state on Saturday trooped out en-masse to vote for their candidates in the governorship and state House of Assembly elections.

In some of the polling units visited in the early hours by National Daily, INEC officials arrived early with materials while accreditation and voting commenced immediately.

In Ipaja area of Alimosho local government, voters commended INEC officials for coming on time, but the story was not the same at some polling units in Ikeja and some other parts in Lagos where voters complained bitterly about the absence of INEC.

As of 10am this morning, prospective voters were still waiting for the INEC officials as not a single ballot had been cast at unit 047, ward 3, Ikeja local government area of Lagos where the APC leader usually votes.

Itwas also observed that electoral officials were absent in many polling units in Ikeja, Ojota, Amuwo Odofin and Ogudu.

Meanwhile, voters at Lateef Jakande/Femi Okunnu polling unit in Ikoyi experienced a delay in their quest to exercise their civic responsibilities following a delay in the voting process due to a malfunctioning card reader.

The situation left voters at the polling unit where the governorship candidate of the All Progressives Congress in Lagos State, Babajide Sanwo-Olu, was expected to vote, stranded in anticipation.

“The two card readers have to work; we cannot start until the two are functioning,” the official said.

Similar instances occurred in parts of the country during the last presidential and National Assembly polls staged on Saturday, 23rd February, 2019.

Recall that scores of prospective voters waiting to cast their votes at Unit 024 Ungwar Sariki ward where Governor Nasir El-Rufai eventually cast his vote were delayed after three card readers broke down. 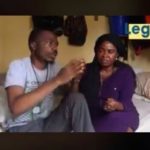 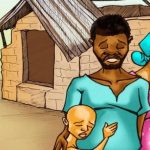 FG has no plan to control population, says Perm Sec 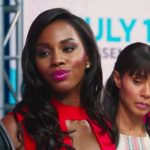 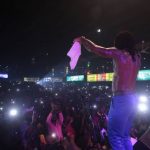 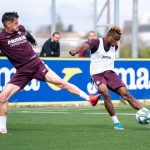