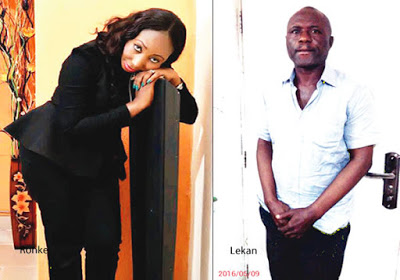 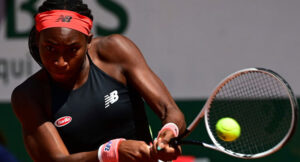 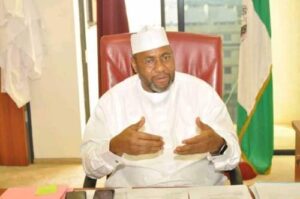 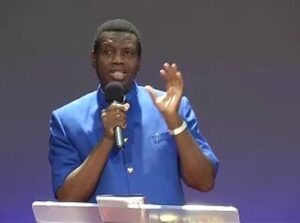 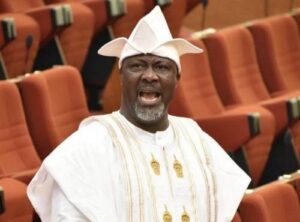 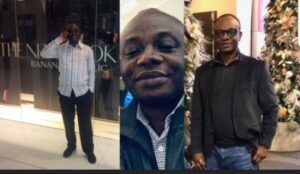 Pray hard not to get into issues like this in life. The Lagos State High Court on Friday sentenced Lekan Shonde to death by hanging after he was found guilty for the death of his wife, Ronke.

Lekan Shonde, a 51-year-old depot worker in the Apapa area of Lagos, allegedly beat his wife to death at their home in the Egbeda-Idimu area of Lagos State. He denied the allegation.
He was alleged to have locked the door on the corpse and their two children before the incident was discovered by a housekeeper and later reported to the police.

The marriage, which was blessed with two children, aged six and four, was said to have been marred with domestic violence. He accused his late wife, Ronke of sleeping with one Kayode, the general manager of a publishing company. 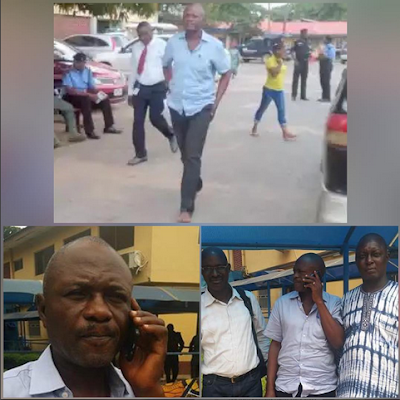 Delivering the judgement on Friday, Justice Josephine Oyefeso sentenced Lekan to death based on the conviction that the convict killed his wife, Ronke. The mess of a ‘wrong’ marriage. 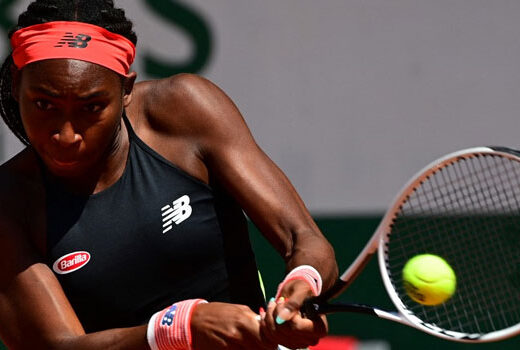 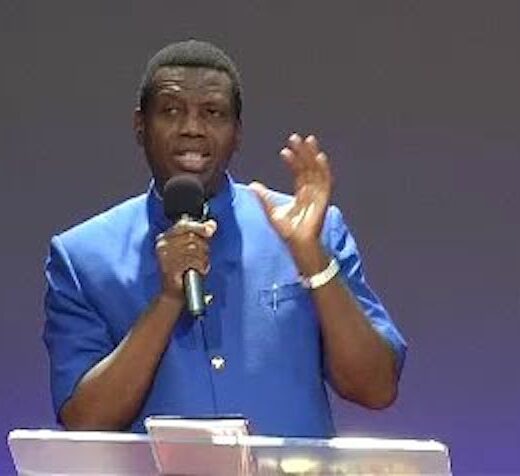 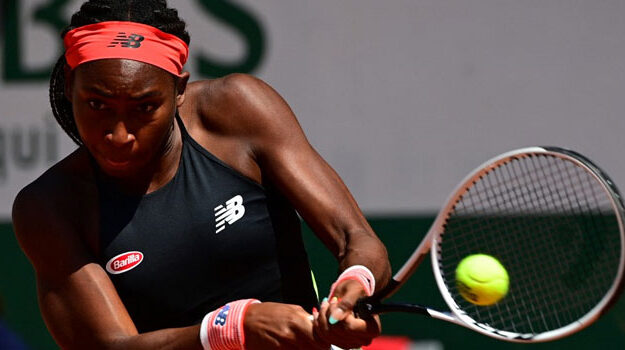 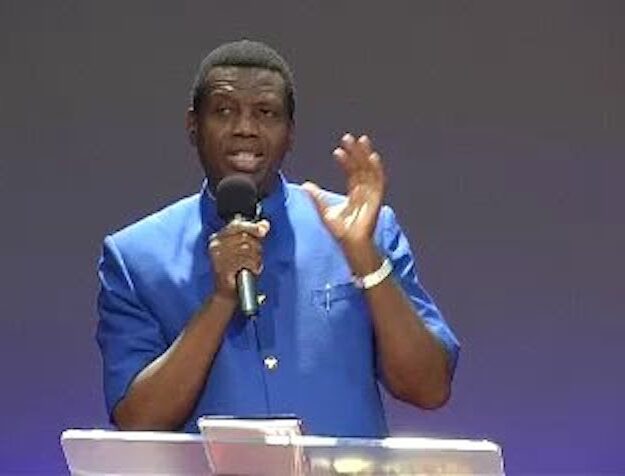 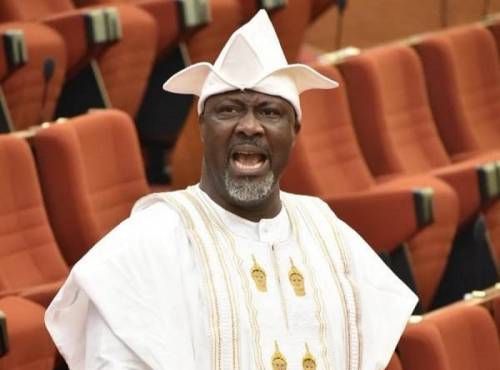 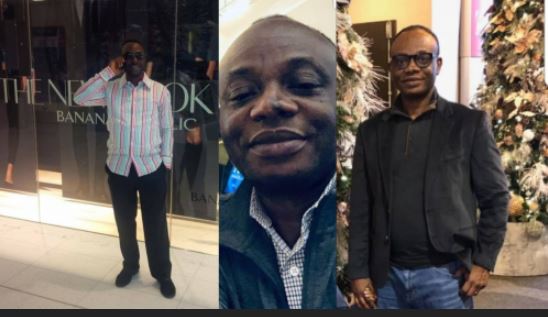 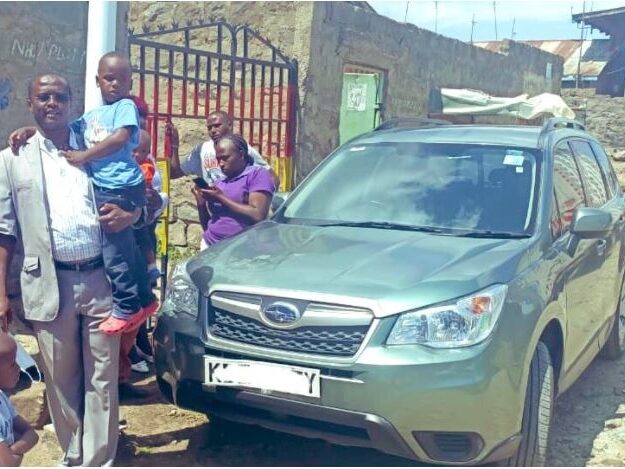 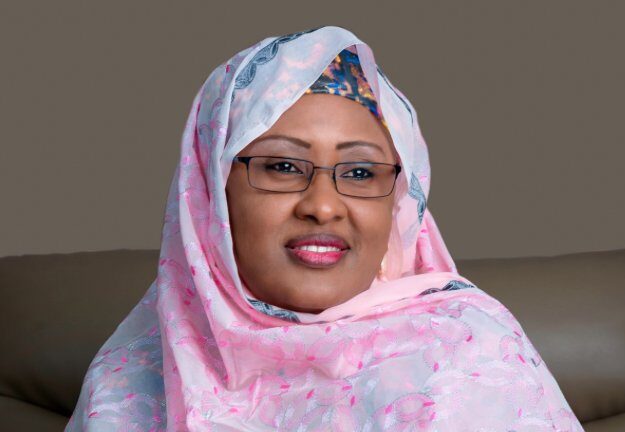 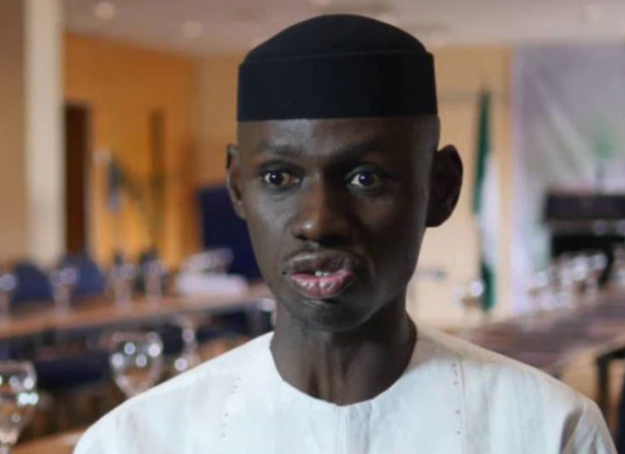 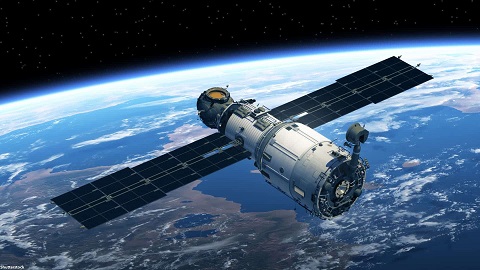 NPFL: Remo Stars back To Sagamu after three-match ban 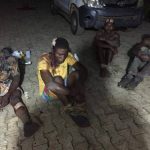 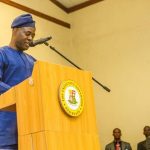 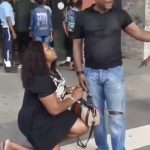