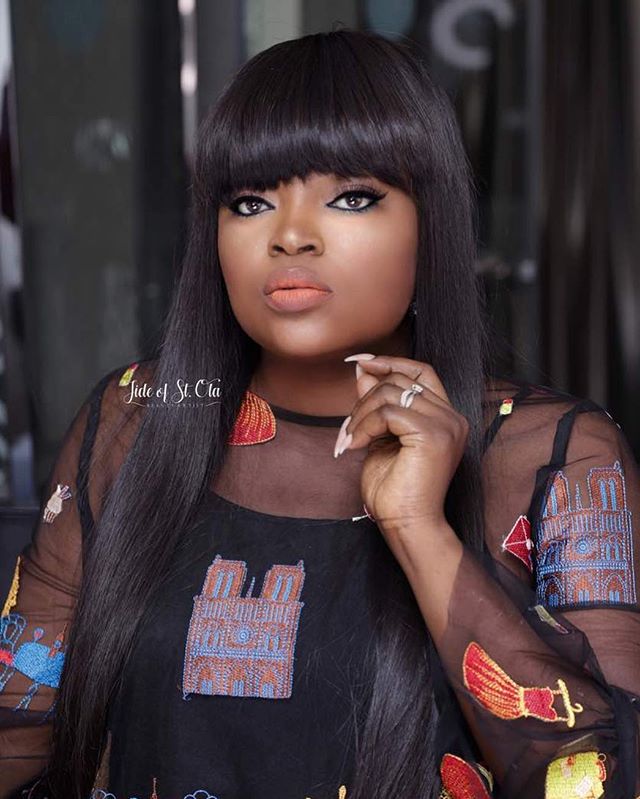 The Lagos State Police Command said it has arrested Nollywood star, Funke Akindele for defying the government’s order on lockdown to contain the spread of coronavirus in the country.

According to a statement by Lagos Police Public Relations Officer, DSP Bala Elkana, the movie producer was arrested for breaching government ban on large gatherings, after hosting a party at her Amen Estate house to celebrate the birthday of her husband, Abdul Rasheed Bello.

The police further invited Azeez Fashola a.k.a Naira Marley and Abdul Rasheed Bello a.k.a. JJC Skillz to report at the State CID Yaba on Monday for questioning.

The statement reads in part: “Attention of Lagos State Police Command was drawn to a viral video showing a large number of persons mainly in the entertainment industry in an Estate, along Ajah, Ibeju-Lekki axis, Lagos celebrating a birthday party organised by Funke Akindele Bello and her husband.

“Police detectives from the State CID Yaba were promptly drafted to the location. Funke Akindele was arrested.

“Investigation is ongoing, efforts are intensified to arrest the remaining persons in the video, among whom are Azeez Fashola a.k.a Naira Marley and Abdul Rasheed Bello a.k.a. JJC Skillz. They are in their best interests urged to report at the State CID Yaba on Monday 6th April, 2020 or risk being declared wanted,” it added.

The award-winning actress came under fire on Sunday morning for disobeying government order during coronavirus outbreak.

After receiving backlash on social media, the actress has come out to defend herself why she held a party despite the government ban.

The popular “Jenifa Diary” star in her sobering apology affirmed that all those at the party had been staying in the Amen Estate residence for days and weeks as part of her new project that also involves Naira Marely.

Akindele offered the explanation in a video on her social media handles. In a short accompanying note on her Twitter handle, she said: “I hear you all and I acknowledge all your honest feedback. “I also thank you for your concerns, well wishes and calls. “I am sorry and hope this video offers some explanation. “Please stay safe. And God bless.” 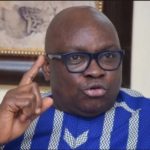 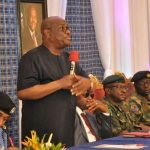 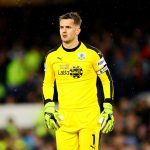 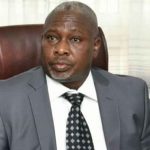 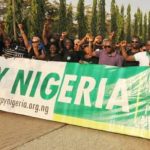