Israel’s Health Minister And Wife Have Tested Positive To Covid19

Yaakov Litzman who is the Health Minister of Isreal and his wife Chava have just tested positive to the dreaded corona virus.

The Minister announced that him and his wife have tested positive to the virus and have been isolating after feeling unwell, in a press statement on the 2nd of April 2020. The statement further revealed that those who have been in contact with the Minster and his wife in the past two weeks , will be notified and quarantined.

Litzman who is a member of the United Torah Judaism, has often been criticized of how he handled the covid19 outbreak by delaying strict rules and restrictions on public gatherings and fought bitterly against closing the synagogues.

Before testing positive, the Minster often held meetings with Prime Minister Benjamin Netanyahu and other top official of the Government and health sectors. The Prime Minister is said to have re-enter quarantine after just coming out when his adviser tested positive to the virus. 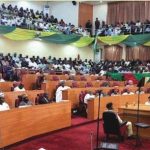 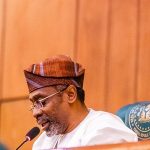 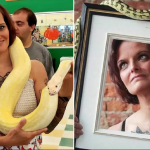