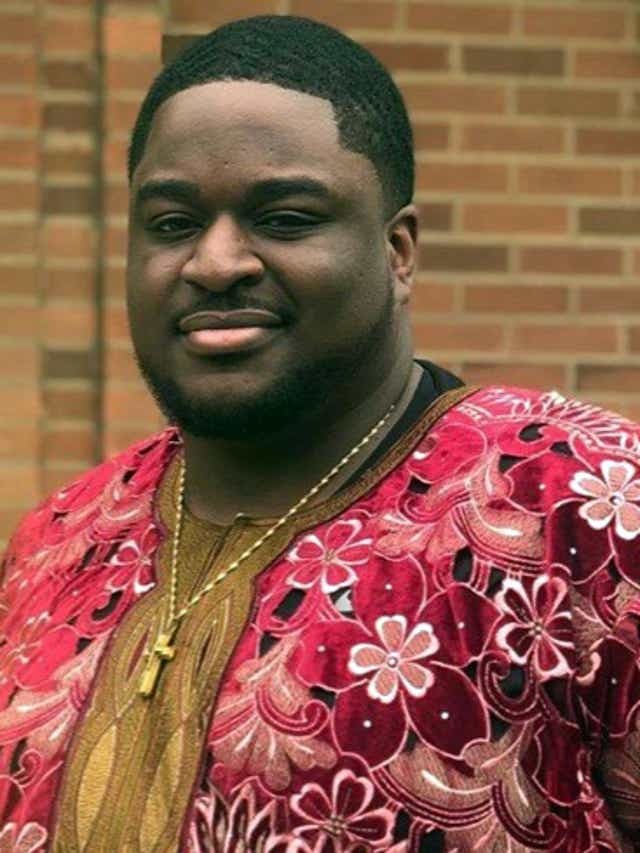 The student, Bassey Offiong, was expected to graduate with a chemical engineering degree in a few weeks.

His sister, Asari Offiong, said her brother told her he was turned down several times for the coronavirus test in the Kalamazoo area while living off-campus despite having fever, fatigue and shortness of breath.

“I told him to ask them to test him,” Offiong said. “He said they refused to test him.”

One medical staffer told him he had bronchitis, she said. She said he had no known prior health issues. Offiong said she wasn’t ready to disclose the locations where he was denied a test.

He was hospitalized at Beaumont in Royal Oak and spent the last week on a ventilator in their intensive care unit. She called her “baby brother” sweet and humble and a “gentle giant.” She last saw him a week ago.

“I know God has him in his presence,” Offiong said. “He loved God.”

He was a member of the Christ the King Miracle Church in Redford Township.

Bassey Offiong’s dream was to start his own organic makeup line with Loreal that would enhance women’s beauty, his sister said. He was a graduate of Renaissance High School in Detroit.

“He’s just someone who thinks so big,” she said.

“On behalf of the entire Bronco community, I want to extend my deepest condolences to his entire family, including his sister, Asari, who has been generous in communicating with us regularly,” Montgomery said in a press release from university and Kalamazoo County health officials. “They are in our thoughts and prayers during this difficult time.

University officials announced Friday that three students had tested positive for the virus.

“Stay home and, if you must go out for essential items, stay safe by taking preventative measures.”