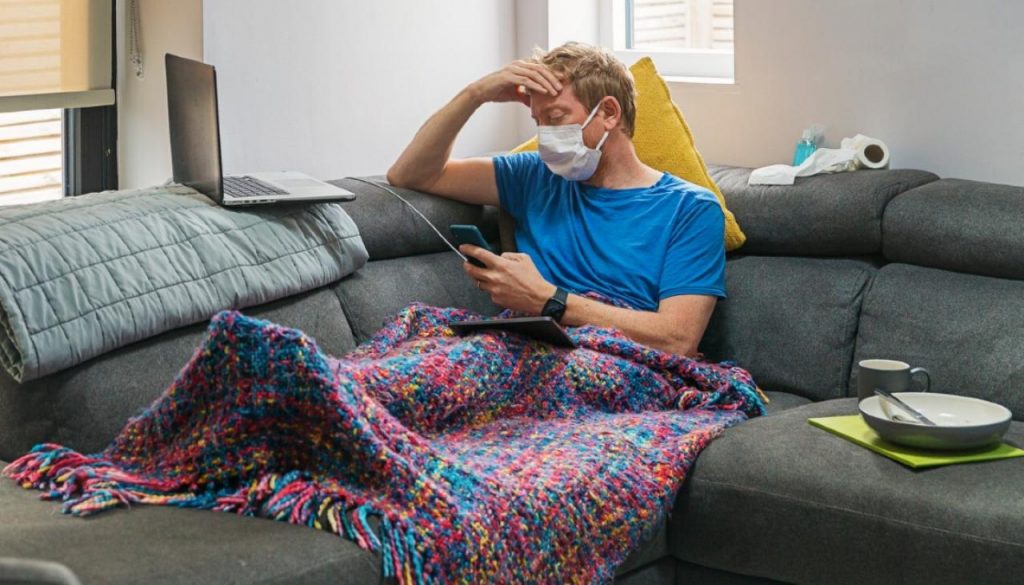 Coronavirus: 5 Films To Look Out For While Self-Isolating 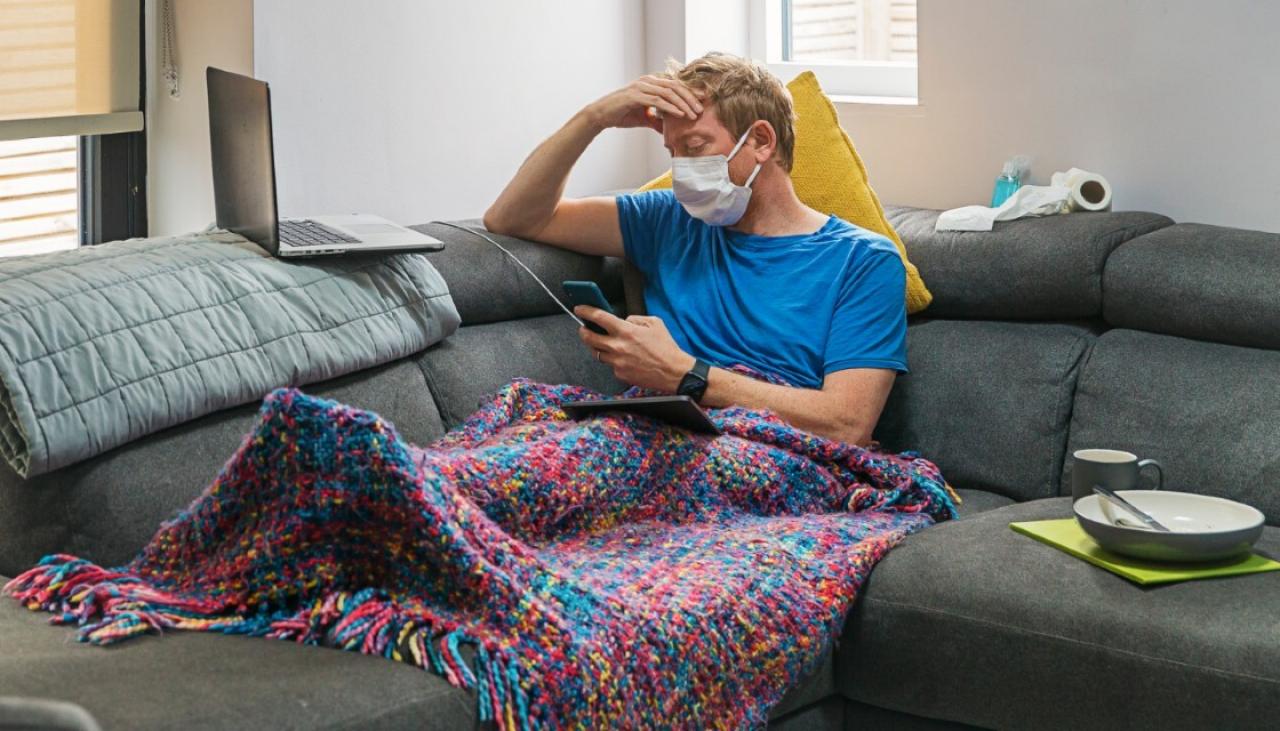 It is time to stay home in order to stay safe. Being home alone this period might be a bit boring because there is little to do.

However, there are some films you can look out for during this period:

Season 4 of the international drama titled, La Casa De Papel in Spanish, promises to be a full-scale war as predicted by Tokyo at the conclusion of last season.

The ending to season 3 ended on quite a cliffhanger with The Professor on the run and the reveal that Raquel is in fact very much alive.

Self Made is a film that tells the untold and highly irreverent story of black hair care pioneer and mogul Madam C. J. Walker, how she overcame hostile turn-of-the-century America, epic rivalries, tumultuous marriages, and some trifling family to become America’s first Black, self-made female millionaire.

The reviews have been great so far.

The Letter to the king

The Letter for the King is a coming-of-age adventure television series developed by Will Davies and FilmWave for Netflix inspired by the classic Dutch novel De brief Voor de Koning by Tonke Dragt. The six-episode series was released on Netflix on March 20, 2020.

It is trending on Netflix and rates 53% on rotting tomatoes. You can give it a shot!

Season 1 and 2 of Elite left many people asking for more. Elite explores concepts associated with teen dramas but also features more progressive issues and other sides to its clichés. These include many diverse sexual themes. Structurally, the series employs a flash-forward plot.

You can start from the first season. Enjoy a smooth ride!

Insecure is an American comedy-drama television series written by Issa Rae and is partially based on her acclaimed web series Awkward Black Girl. It was created by Rae and Larry Wilmore and premiered online on September 23, 2016. The fourth season is coming out April 12 and many people are already anticipating its release.

Most of these films are T.V Series, they might be very long but they will help through the lockdown period. Stay safe, stay home.