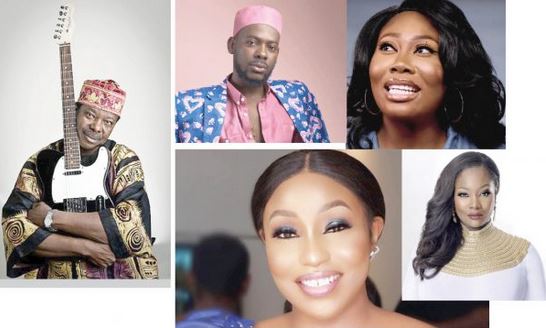 Some Nigerian movies stars and singers were born into royalty. Here, Weekend Magazine gives you a list.

The king of juju music who is from Ondo state was born into a royal family. His real name is Sunday Adeniyi Adegeye. He is fondly called the ‘Omoba’ of the Yoruba people because of his royal blood. He has been nominated for the Grammy awards twice. This makes him the first Nigerian to be nominated twice for the Grammys.

Adekunle Kosoko fondly known as Adekunle Gold is not only a singer but also a graphics designer and songwriter. He was born into the famous Kosoko royal family of Lagos.

She was born into the Waturuocha royal family of Aboh Mbaise local government area in Imo state. She has been in the film industry for over 20 years and has carved a niche for herself as one of the film veterans we have in Nollywood.

The Ondo state indigene is also an on air personality. She was born into the Olagbegi royal family of Owo situated in Ondo state. She is a presenter at Cool FM and The Beat FM. She’s related to Sir Olateru Olagbegi II, the then King of Owo.

Tolu Oniru popularly known for her attractive figure is fondly called ‘Toolz’ by her fans. The On-air personality, talk show host and presenter is radio personality at The Beat FM. She was born into the Oniru royal family of Lagos state. 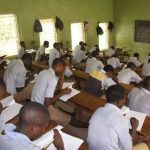