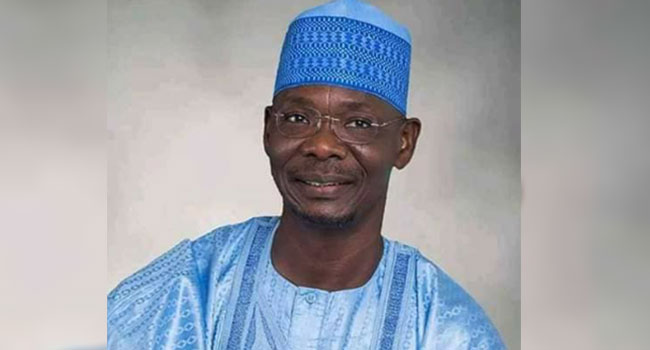 Governor Abdullahi Sule of Nasarawa State has summoned an emergency meeting with first class traditional rulers of the state.

A source told Daily Trust that the governor summoned the meeting to fashion out how to address the accommodation and upkeep of the deposed Emir of Kano, Muhammadu Sanusi II.

The dethroned emir was sent to Nasarawa State on exile.

The Emirs expected at the meeting are the Emir of Lafia, Justice Sidi Dauda Bage (rtd) and Emir of Keffi, Alhaji Shehu Chindo Yamusa III.

Governor Abdullahi Sule is from a royal background as his father, Alhaji Sule Bawa is a third class status chief of Gudi, a railway station in Akwanga Local Government.

Sanusi II is to live in Loko town of Nasarawa Local Government in Nasarawa State.

A source who preferred anonymity told Daily Trust exclusively that, “Actually, the deposed emir was scheduled to be exiled from Kano to Opanda town in Toto Local Government but there was a change of decision at the last minute.

“Notable Nigerians like the Emir of Lafia, Justice Sidi Bage (rtd) personally met Governor Abdullahi Sule and requested for a change of location. Others who called the governor were Alhaji Aliko Dangote and General Aliyu Gusau amongst others,” the source said.

It was learnt that Governor Sule agreed that the deposed emir be exiled in Loko which looks better than the initial place that the former emir was to be taken to.

Loko town is inhabited by Fulani

It could be recalled that the deposed Emir of Gwandu in Kebbi State, Alhaji Al-Mustapha Haruna Jokola, was exiled to Obi Local Government of Nasarawa State when he was dethroned.

The Kano state government led by Dr. Abdullahi Umar Ganduje OFR, yesterday,  approved the immediate dethronement of Sanusi II because of  what it called “his (Emir) total disrespect to lawful instructions from the office of the State Governor and other lawful authorities, including his persistent refusal to attend official meetings and programmes organised by the Government without any lawful justification which amount to total insubordination”.

This was contained in a statement issued on Monday by the Secretary to the State Government, Alhaji Usman Alhaji. 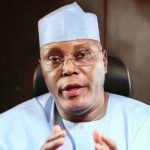 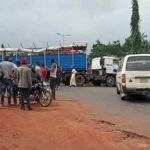 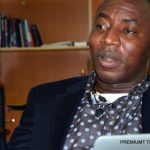 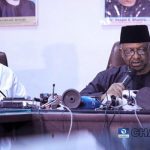