According to Daily Post, one Ekeni Ore-Owaji Titus Sunday, a suspected notorious criminal ring leader, also known as ‘Small Witch’ has been killed by a combined team of security operatives in Andoni local government of Rivers State.

‘Small Witch’ was killed along with his second in command and another yet to be identified member of his gang following a joint operation comprising the police and the Nigerian Army which commenced in the early hours of Saturday in Asarama community, Andoni Local Government.

A community source told DAILY POST that there was a reign of gun shots in the community that left residents scampering for safety.

Addressing newsmen while parading the bodies of ‘Small Witch’ and two other casualties, Spokesman for the Rivers State Police Command, DSP Nnamdi Omoni said, “On sighting us, we engaged them in a gun battle. But they were over powered by the Joint Taskforce that went in search of the notorious kidnappers in Asarama.

“The gang was responsible for heinous crimes in that area, including the kidnapped of three policemen last year as well as the recent exchange of gun fire between the police and some hoodlums.

“They were also responsible for the killing of a Head-Mistress along the Ogoni, Andoni Opobo/Nkoro Unity Road last month and also the killing of a police inspector of the Anti Cultism Unit.

“Items recovered from them includes: five magazines, One AK47 containing about 120 live ammunition, a wooden gun others.” 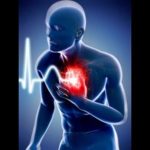 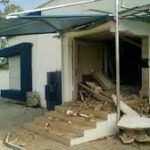 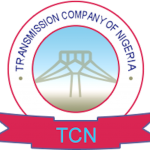 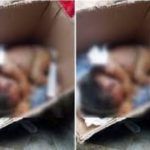 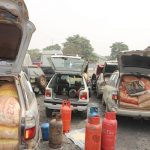