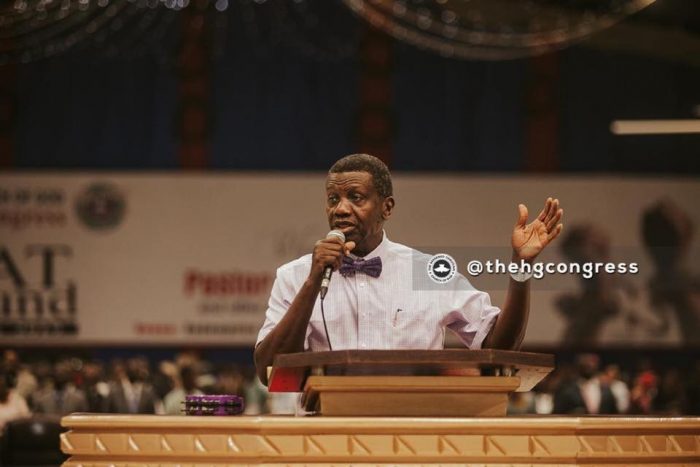 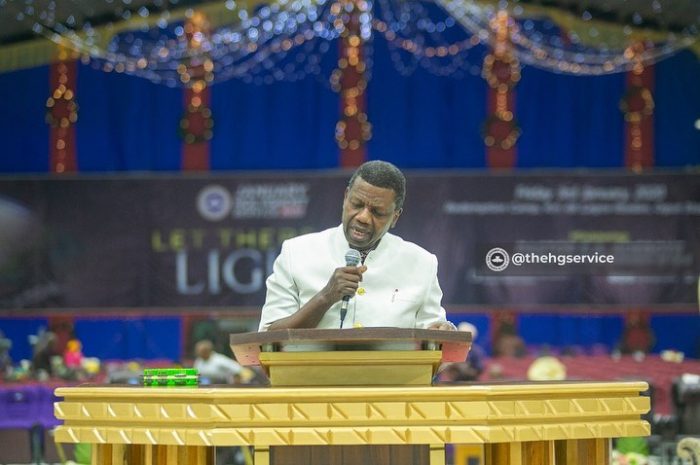 The Northern State Governors’ Forum (NSGF) on Sunday, commended the impact of the General Overseer of the Redeemed Christian Church of God, Pastor Enoch Adeboye on people as he clocks 78 years on Monday.

The forum’s chairman, Gov. Simon Lalong of Plateau, gave the commendation in a statement by his Director of Press and Public Affairs, Dr. Macham Makut in Jos.

While congratulating Pastor Adeboye on his 78th birthday, Lalong described him as a man of God who is rendering fervent service to God and humanity.

He added that Adeboye had been impacting people’s lives through education, healthcare, infrastructure, empowerment and entrepreneurship using the various outreaches and programmes of the Church.

“The labour of Pastor Adeboye in the Lord’s vineyard over his many years of preaching and evangelism clearly sets him apart as a vessel of honour,” he said.

He noted that God has used Adeboye to touch the lives of the people not only in Nigeria but in the world at large.

Lalong appreciated God for granting Pastor Adeboye who would be 78 years on March 2.

He prayed to God to grant him good health and grace as he continues to pray for the peace and progress of Nigeria while rendering his best toward the salvation of the people. 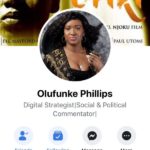 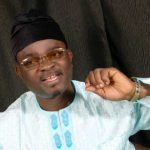 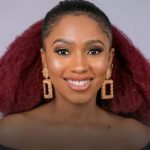 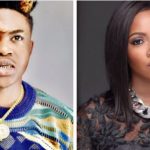 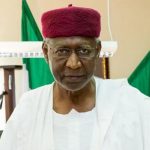