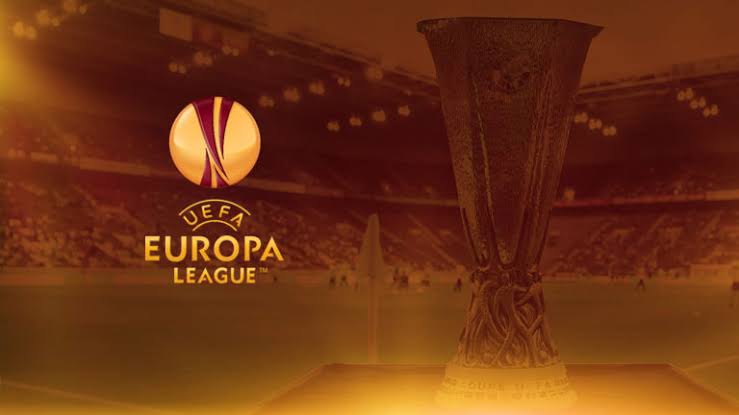 Ediale is in form. The oracle sees what the ordinary eyes don’t. With a 100 percent prediction accuracy on the UCL game involving Real Madrid vs Manchester City (see prediction here: https://nationaldailyng.com/why-man-city-will-win-real-madrid-tonight/ ). Tonight’s Europa matches offers another opportunity for Ediale to analyse and prognosticate. And The Oracle believes all the English will smile today.

Read the details below:

That’s only the beginning of Espanyol’s problem. They are sitting five points adrift of safety in La Liga, as such they must decide whether to again rest players in order to focus their efforts on the domestic scene.

In La Liga, Espanyol is fighting the demon called relegation. And here it is now a matter of priority. Would you rather lose your relagation battle to compete for a Europa League glory you know very well you can’t win? Or will you look in front of you and see that your next La Liga match is against Atletico Madrid?

As far as Espanyol are concerned, Abelardo has a decision to make regarding his team selection after two hugely disappointing results in the space of three days.

The recently-appointed boss was hoping that resting players for the first leg would help their cause against Real Valladolid three days later, but his side succumbed to a 2-1 defeat against one of their relegation rivals.

With Atletico Madrid to come at home on Sunday afternoon, the ex-Barcelona defender may feel that it makes sense to accept their fate on the European scene, aware that they can ill afford to drop further behind 17th place in Spain’s top flight.

However, Wolves have Tottenham in their next match. If only Espanyol wasn’t in such a mess. They would have won this one. Because Wolves will not go to spain with their complete energy or focus. Not even their complete squad.

For Manchester United vs Club Brugge.

Why will United do all to win ghis game despite having an away match ahead against Everton?  Well, this remains United‘s best hope of silverware this season.

The first leg ended 1-1 in Belgium a week ago, with Club Brugge taking the lead before United’s equaliser soon after – both goals coming courtesy of defensive errors of judgement.

So it is expected to be tough. If United do not do the business before the end of 90 mins. It could go into Penalties.

United should be confident after recent domestic wins over Chelsea and Watford and, even if Solskjaer changes the team around, they will have too much off the bench for Brugge to cope with.

As for Arsenal vs Olympiacos, the Gunners come into the game with a healthy 1-0 lead from last week’s first leg in Piraeus, courtesy of Alexander Lacazette’s late winner.

After gaining an important away goal, Mikel Arteta’s side are now looking for a positive result to get them over the line and ensure that they are in the draw for the last 16.

Meanwhile, Olympiacos will be looking to cause an upset in London, and come into the game off the back of a 1-0 win away against title challengers PAOK at the weekend.

But Arsenal will continue from where they stopped. They will win without conceding a goal. The Gunners are already halfway there and have an important away goal to ease the pressure. They’re in good form and their quality should prove to be too much for the Greeks.