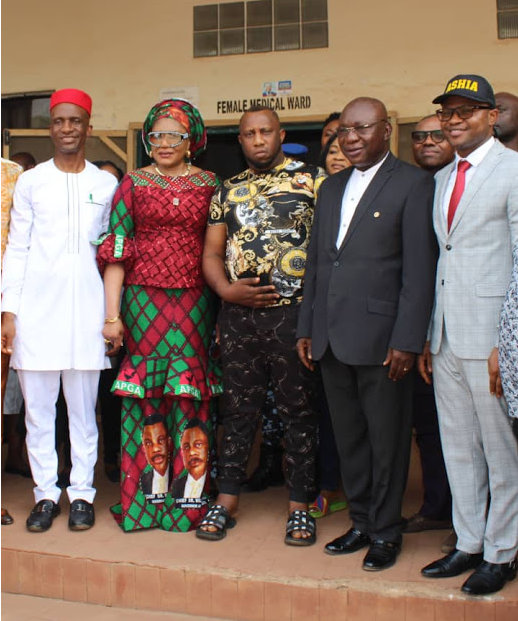 Dr Ebelechukwu Obiano, the wife of Governor Willie Obiano, has intervened on the health challenges of Nollywood actor, Ernest Asuzu, who was seen in a now viral video begging for financial assistance on the streets of Lagos State.

KanyiDaily had published the video which shows the begging actor, looking quite unkempt and in the company of someone else, pleading for help from his colleague actors.

Following the widespread media reports on Ernest Asuzu’s ill health, Mrs.Obiano evacuated the actor to Chukwuemeka Odimegwu Ojukwu Teaching Hospital Amaku, Awka, Anambra State where he has been receiving treatment in the past two weeks. 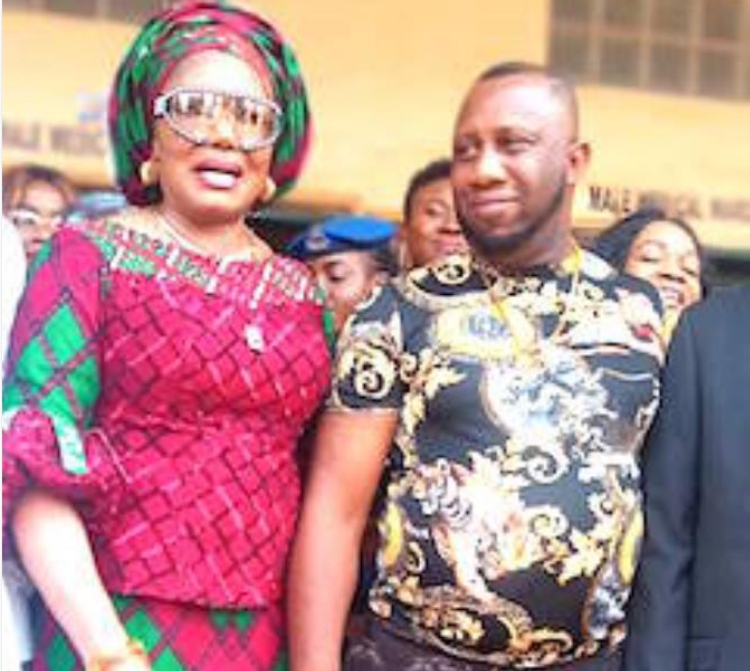 During her visit to the hospital on February 18, 2020, to ascertain the recovery progress of the actor, Mrs Obiano, who runs a highly rated NGO, the Caring Family Enhancement Initiative (CAFE), said her first priority in charity is to see that least of humans is given a helping hand in their most challenging times of life. She said:

“I believe that God created me for a purpose. I do what I do because it is my calling. I am not doing it because I am a First Lady. No! I have been into it since 1991 and I am still doing it. People just got to know about it because I became the wife of a Governor. But what I do comes from the heart. It is not something peculiar to Governors wives. I don’t want to blame anybody or look down on anybody or for not doing what they don’t do….”

The Anambra First Lady revealed that when she read about Ernest’s condition, she called for arrangement to be made to bring him for treatment and close attention. 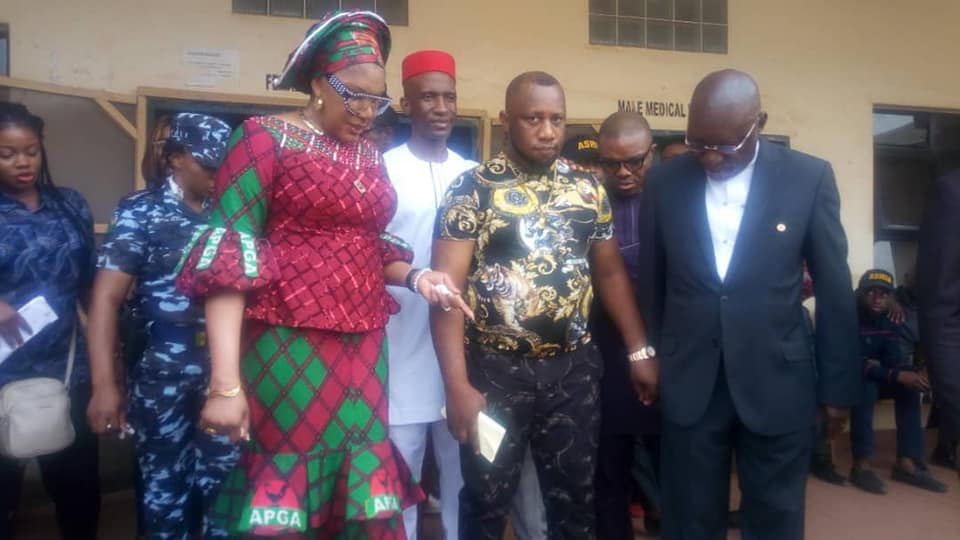 She expressed satisfaction with the improvement in the condition of Mr. Asuzu and the quality of attention given to him so far by the Chief Medical Director and Doctors at the hospital, and urged them to sustain the good job even with other patients.

On the heels of the Mrs Obiano’s visit, his colleagues based in Anambra including Bob-Manuel Udokwu, Obi Dike, Bibiana Nwankwo, Uju Edochie etc paid Ernest a solidarity visit. 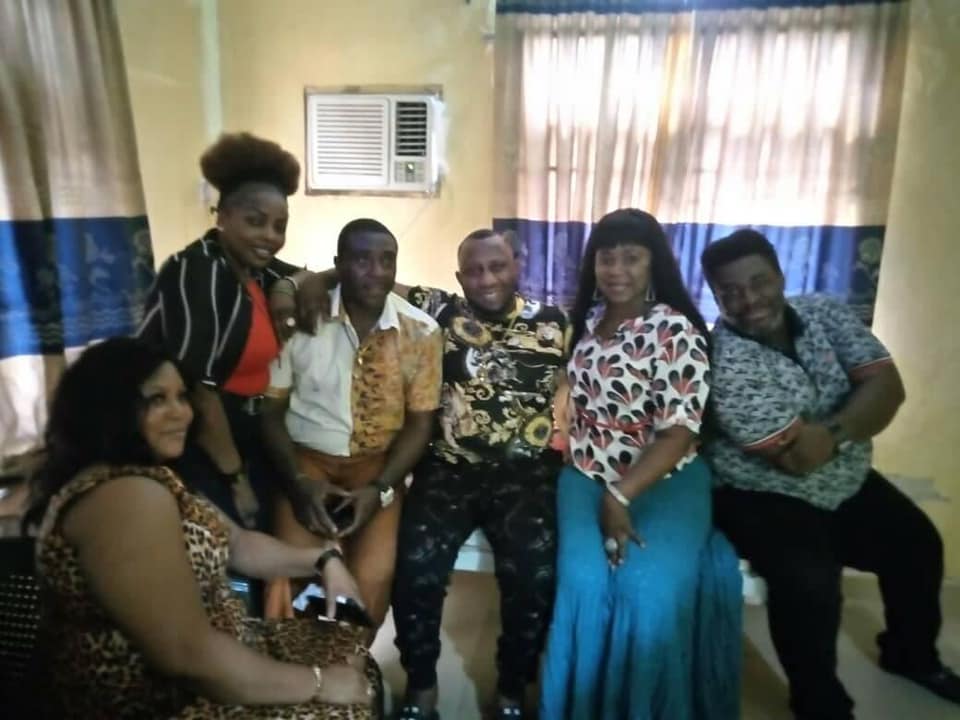 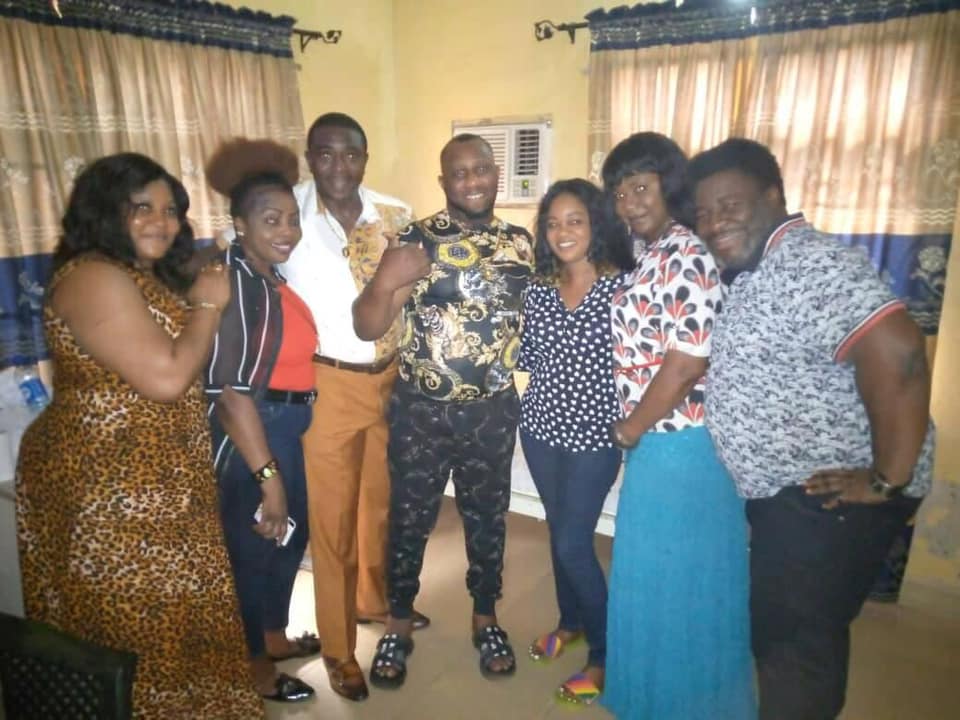 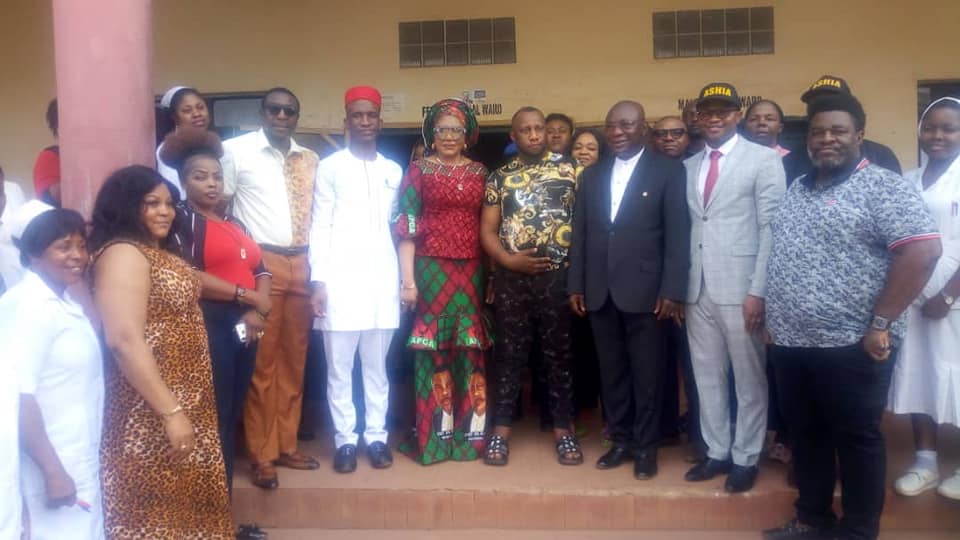 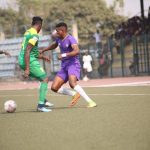