A Nigerian man based in Canada has reportedly been assassinated in Lagos State a few days after returning to his home town in Benin, Edo State.

According to reports, the man who had been based in Canada for over 9 years, returned to Nigeria recently and asked his brother whom he has been sending money to build a house for him to take him to the site.

He was said to be on the site at the Ikorodu area of Lagos to inspect the supposed building project when some assassins shot him dead inside his car. 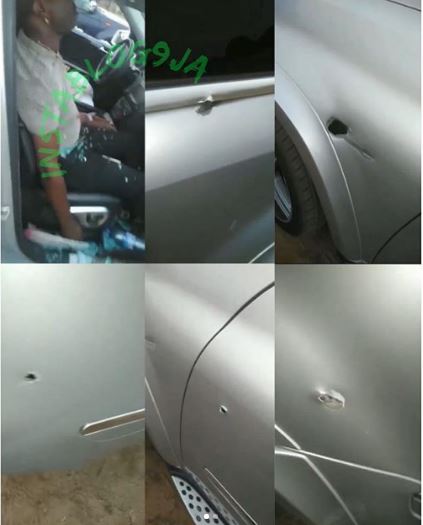 KanyiDaily had also reported how a Nigerian man based in Brazil met his untimely death after arriving his hometown to celebrate the Christmas with his family. 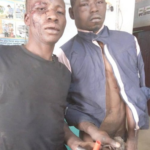 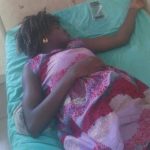 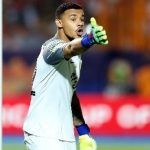 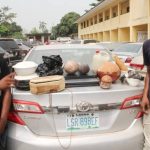