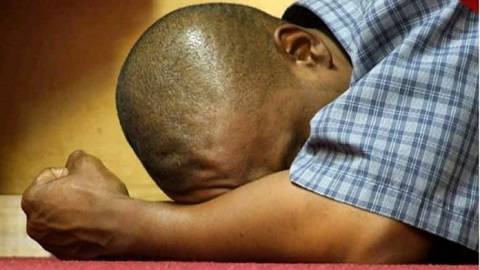 An Osogbo Magistrate Court in Osun State has been told by 29-year-old mother of two, Familola Tomisin, how her husband, Mr. Adetunji, defrauded some persons with her bank account number and fled Nigeria. Familola was arraigned before the court by the police for allegedly conspiring with her husband to defraud two persons to the tune of N1,182,000.

TheGuardian revealed that Adetunji was said to have been a fairly-used motor vendor and had obtained the amount from two men with a promise to get the cars. The fleeing Adetunji made use of Tomisin’s account for the transactions before leaving the country.

When Tomisin was arraigned on Monday, she explained to the court that her husband stole her Automated Teller Machine (ATM) card and withdrew the money that his victims sent to him without her consent.

Two cases were slammed on Tomisin by the victims. One of the two police prosecutors, Inspector Fagboyinbo Abiodun, alleged that Tomisin and her husband, now at large, sometime in the month of July and August 2019 at about 12noon at Halleluiah Estate, Osogbo conspired and obtained N777,000 from one Akinyemi Ayodeji Charles with intent to defraud him by promising to get him a Toyota Camry car.

In the other charge, police prosecutor, John Idoko accused Tomisin and Adedeji of defrauding one Ajiboye Tunmise of N405,000 after promising to sell one Acura car to him, of which they failed. The prosecutors argued that the offences committed by the accused person contravened section 383(1), 516, 418 and 419 of the Criminal Code Cap.34, Vol. I & II, Laws of Osun State of Nigeria 2002.

She pleaded not guilty to the seven-count charge slammed against her. The defense counsel, Muideen Adeoye, prayed the court to give bail to his client in the most liberal term.

Tomisin explained that her husband sponsored her through university and that she was ready to pay the money to the complainants if released on bail. She insisted that her husband had been looking for every means possible to survive after he was duped.

Awodele ruled that one of the sureties should be a civil servant not below grade level 8. The bail conditions appeared stringent for Tomisin who was later taken to Ilesa Correctional Centre after failing to meet the bail conditions. The case was adjourned till March 23, for a report of settlement. 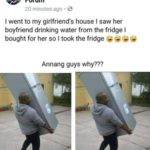 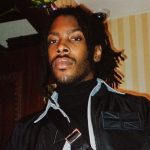 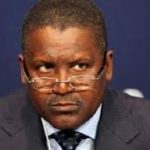 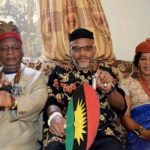 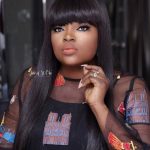