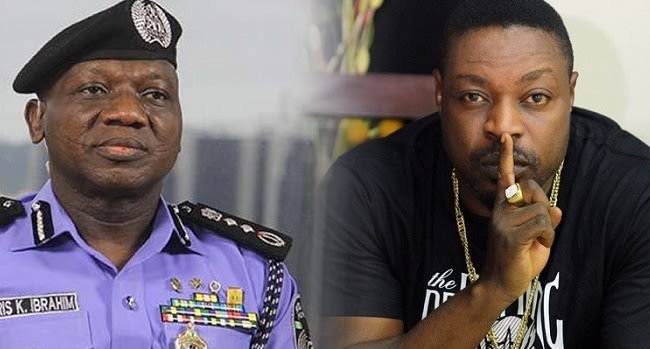 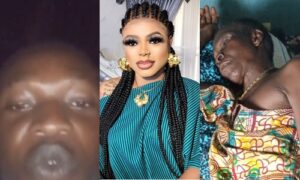 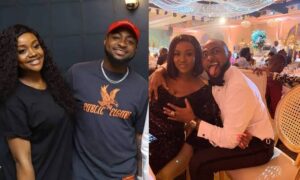 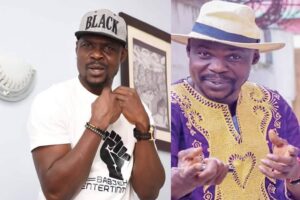 Nigerian rapper, Eedris Abdulkareem has reportedly been arrested by the police for beating up his landlord over unpaid electricity bills at Valley View Estate, Ikeja, Lagos State.

Daily Trust reports that Idris was arrested after his landlord, Oladipo Abimbola, lodged a complaint accusing the singer of harassment and intimidation.

The landlord had instructed officials of Ikeja Electricity Destribution (IKED) to disconnect the power supply to Eedris’ apartment due to unpaid N535,000 accumulated electricity bill.

However, on January 3, 2020, Eedris allegedly forced his way into his landlord’s compound and attacked him for disconnecting his power supply over the electricity bill.

After getting Eedris arrested, the landlord revealed that he was unaware that the rapper was to be his tenant when he rented the flat.

According to him, Eedris Abdul-Kareem’s wife rented the apartment on behalf of her husband who she later identified as Eedris.

Reacting to the statement issued by the landlord, Eedris accused the landlord of making advances to his wife.

There are no reports that the rapper has been released and the matter is still ongoing at the police station.