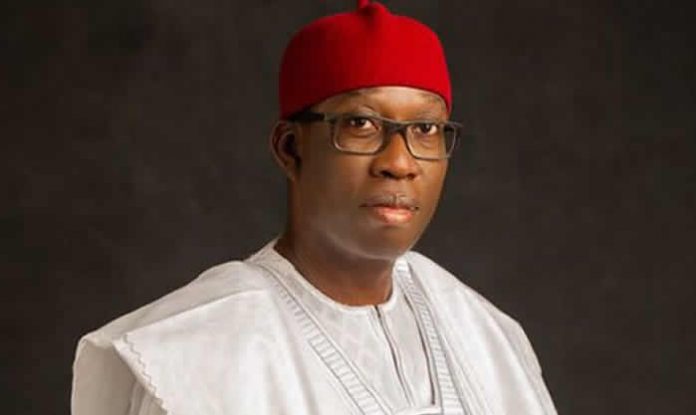 The Allied Congress Party of Nigeria (ACPN) has denied it endorsed the re-election bid of Gov. Ifeanyi Okowa of Delta.

Mr Paul Isamade, ACPN National Secretary in a statement on Sunday in Abuja, said that the party remained committed to winning governorship election slated for March 9.

Isamade, therefore, urged the party members to work harder the success of the party in the coming elections in Delta and other states of the federation.

He advised the public to disregard any publication that included the name of the party among those which had endorsed Okowa.

“We wish to inform the general public that ACPN in Delta, has not and will not endorse any other candidate in the forthcoming March 9th Governorship Election in the state, because the party is contesting in the election.

“ACPN also warns all its members in the state to work for the success of the party and its candidate only, ” he said.

Isamade said that any member of the party who defied its directives or engaged in anti-party activities in whatever form would be sanctioned. 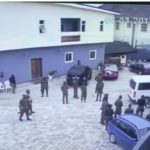 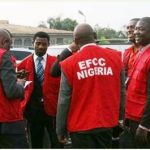 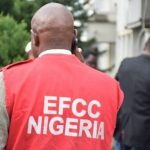 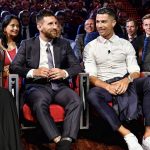