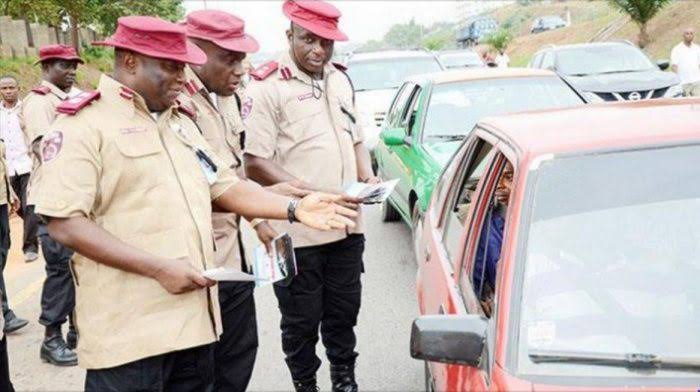 “Don’t Give Bribe To Our Officers, Follow Them To The Office” – FRSC Warns Nigerians

Mrs Uche Chukwurah, the Sector Commander of Federal Road Safety Corps (FRSC), Oyo State Command, has warned officers and men of the corps to refrain from taking bribes from motorists or risk being sacked.

She also asked Nigerians to follow FRSC officers who demand bribe to the office in order to know why they want to collect money from them.

Chukwurah gave the warning on Sunday at a thanksgiving service organised by the Corps at St. David’s Anglican Church, Ibadan for successes recorded in 2019. She said:

“Any officer caught collecting bribe will be tried accordingly.

“The givers and the receivers are always guilty, if the general public learns not to give them they will not collect.

“Follow them to the office to know why they want to collect money from you.

“If you give them money,you are also encouraging them to do the wrong thing,”Chukwurah warned.

Mrs Chukwurah appealed to members of the public not to give bribe to any officer, and pledged the commitment of the corps to reduce crashes to the barest minimum. (NAN) 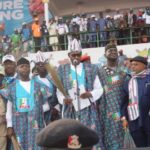 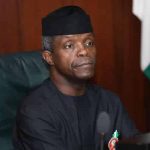 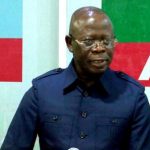