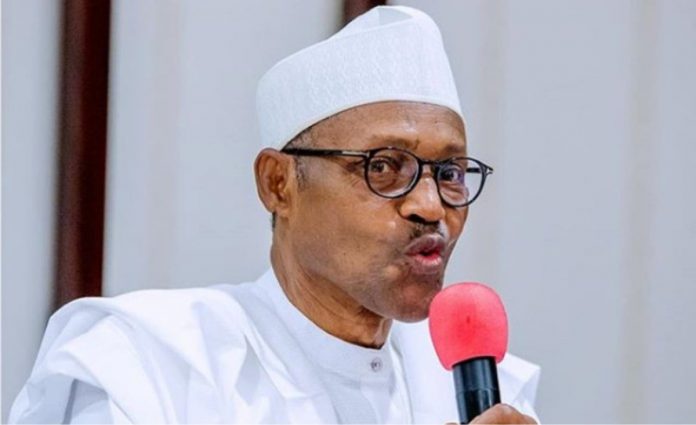 President Muhammadu Buhari has agreed that talks about 2023 polls has been gaining momentum even though it was barely a year ago that he got re-elected for a second term.

President Buhari who disclosed this in a chat, also spoke on the perceived sour relationship with his Vice, Yemi Osinbajo as a well as on comments by former Minister of Defence, T.Y Danjuma.

Speaking on 2023 election, President Buhari said “Elections, as necessary as they are in a democracy, must not consume our entire lives, times and resources. We must give space for the development of our country.

“It is often said that while statesmen think of governance, and how they can make things better for their country, politicians think of the next election. I am hundred percent concentrating on how we can move the country forward economically; how we can bring about peace and security to our country”, he said.

On the rule of law, government’s human rights record, the extended detention of Sambo Dasuki and Omoyele Sowore, Buhari replied: “The two examples you cited are still before the courts, so the less said on this matter, the better, lest we be in contempt of court.”

Asked to comment on PUNCH decision to call him “Major General (rtd)” instead of “President” in protest of government’s disobedience of court orders, Buhari said: “Am I not a retired Major General of the Nigerian Army? I didn’t just pick the rank in the streets, I earned it.”

President Muhammadu Buhari also opened up on relationship with his Vice President Yemi Osinbajo, describing it as perfect.

He also spoke on comments by former Minister of Defence, T.Y. Danjuma, about the general election in Nigeria and the speculation that a “cabal” exists in his government

The president said: “I addressed this matter before. I was the one who went round the country on campaigns, and I was the one voted into office as President twice. No one else did, and no one else took the oath of office, and can exercise the powers of a President.”

On Danjuma’s declaration that if he revealed some secrets, Nigerians won’t be able to sleep, Buhari responded: “And what is the vote of confidence of Nigerians in me, as expressed in the polls last year? That is what matters more, not the opinion of one man.”

On the EAC and how the body has been silent, Buhari said: “They don’t have to play to the gallery in doing their work. They don’t have to do it on the pages of newspapers, but rest assured that they are working quietly and efficiently. Results are what matter, and you will see their influence on our economic policies in due course.” 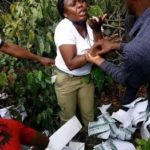 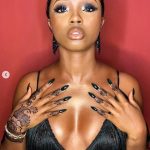 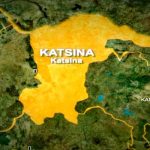 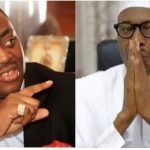 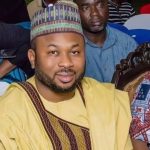