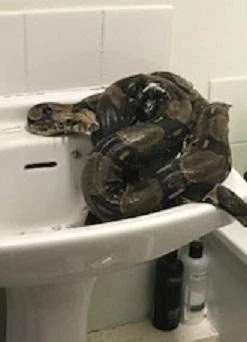 A terrified woman found an 8ft boa constrictor in her bathroom in the middle of the night.

The woman called police who were baffled about where it came from.

No reptile experts could be found to tackle it so an officer with experience of snakes was called in.

PC Chris Eastwood offered the snake a drink of water and it finally unravelled itself from the basin.

He then coaxed it into a container before taking it to a pet rescue centre.

But despite enquiries with neighbours in Birkenhead, Merseyside, officers still have not managed to trace where the huge snake came from.

The nearest reptile shop was nearly two miles from away, suggesting it has escaped from someone’s home and sneaked into the woman’s first floor flat while she was asleep. 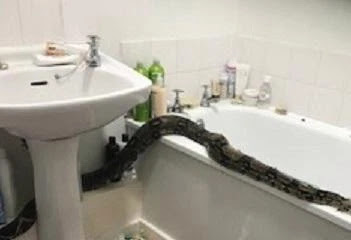 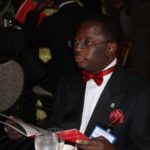 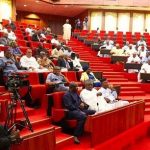 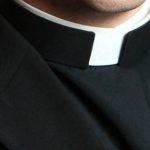 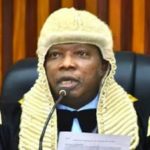 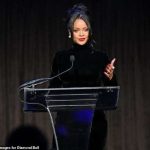 Rihanna’s charity pledges $5m to help combat COVID-19 in the US, Haiti, Malawi and the world