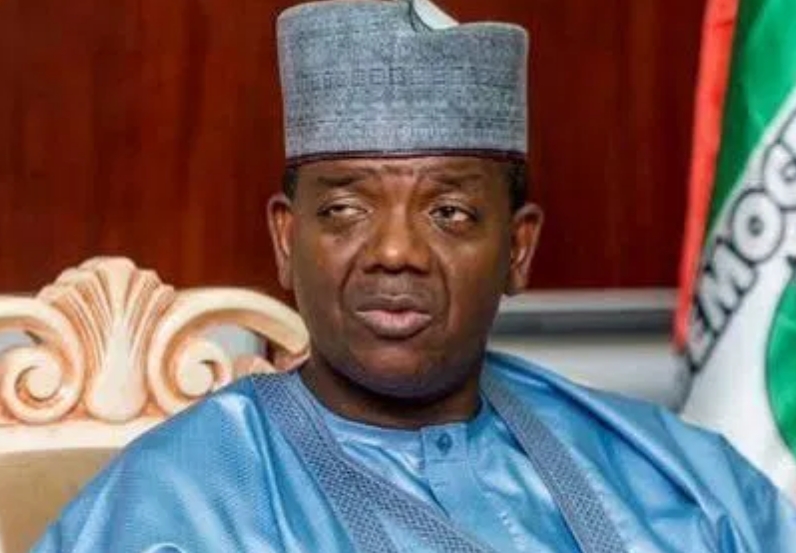 The State Commissioner of Religious Affairs, Sheikh Tukur Jangebe disclosed this while defending the 2020 budget proposal of his ministry at the State House of Assembly in Gusau on Tuesday.

Jangebe hinted that over N300 million from the N1 billion would be used for special Ramadan packages for rural dwellers during the upcoming 2020 Ramadan fast.

“You know previously in every Ramadan season, the State government established Ramadan feeding centres across the State under this ministry (sic)”

“This time, we are going to restructure the Ramadan feeding package in the State. We want to reorganise it in such a way that it will reach the target beneficiaries in the rural communities.

“We plan to provide grains, essential commodities and cash to various categories of (the) needy instead of Ramadan feeding centres”, the commissioner said.

According to him, under the 2020 budget proposal, the ministry planned to build additional Jumu’at Mosques across the 17 emirates of the state.

“We are going to establish one Islamic education centre in each of the three senatorial districts in the state.

“We noticed that most of the cemeteries in the state are dilapidated, in fact, in some communities there are no functional cemeteries.

“We are going to renovate cemeteries in all the 14 Local Government Areas of the state and establish new ones if necessary”, he said.

Jangebe added that other projects such as improvement in the salaries of Imams of Jumu’at mosques were also captured in the 2020 budget proposal of the ministry.