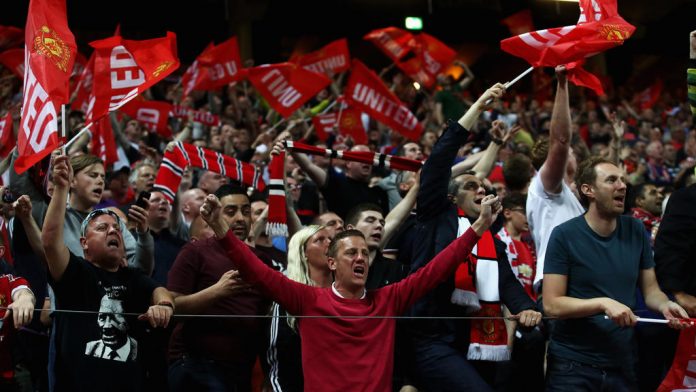 However, United fans have got reason to celebrate as their club has finally assured them of bringing in quality stars to Old Trafford in the transfer windows.

It was a switch from signing high-profile names for significant outlays, with the likes of Alexis Sanchez and Angel Di Maria flopping at Old Trafford.

United have since been tipped to move for more young homegrown players in the coming transfer windows but Phelan maintains they still want to bring in the very best.

“I think there has got to be a blend. I think Manchester United still do want superstars, but I think they still want to see them coming through and progressing and being part of something special,” Phelan told the Standard

“The fans are changing all the time. We’ve got senior fans, old age pensioners, young fans, but it’s become far more global than it’s ever been and I think all those people understand what Manchester United is all about otherwise they wouldn’t support them.

“They don’t just support them for the superstars, they support them because they can embrace the whole tradition of the football club.”

And Phelan believes Old Trafford remains the best place for the development of players.

“What they’ve got in a manager in Ole is someone that will give them every opportunity to play, which is great.” 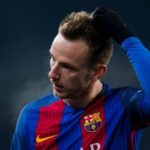 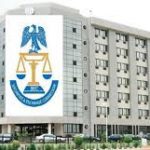 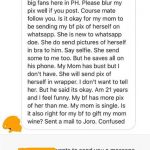 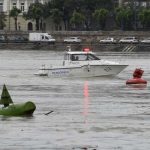 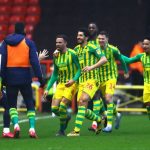