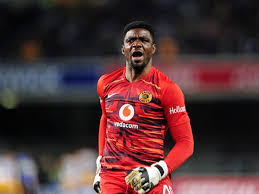 Akpeyi is in a three way battle for the Amakhosi first choice spot, with Itumeleng Khune and Bruce Bvuma still out injured.

“Coming to Akpeyi, he is doing well and getting used to big games for Chiefs and we see he believes in himself,” The South African legend said.

Akpeyi has been frozen out of the Super Eagles set up since his underwhelming performance at the 2019 AFCON in Egypt.

The former Chippa United goal tender could make a shock return to the national team fold as a replacement for injured Francis Uzoho who is out for six months. 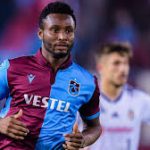