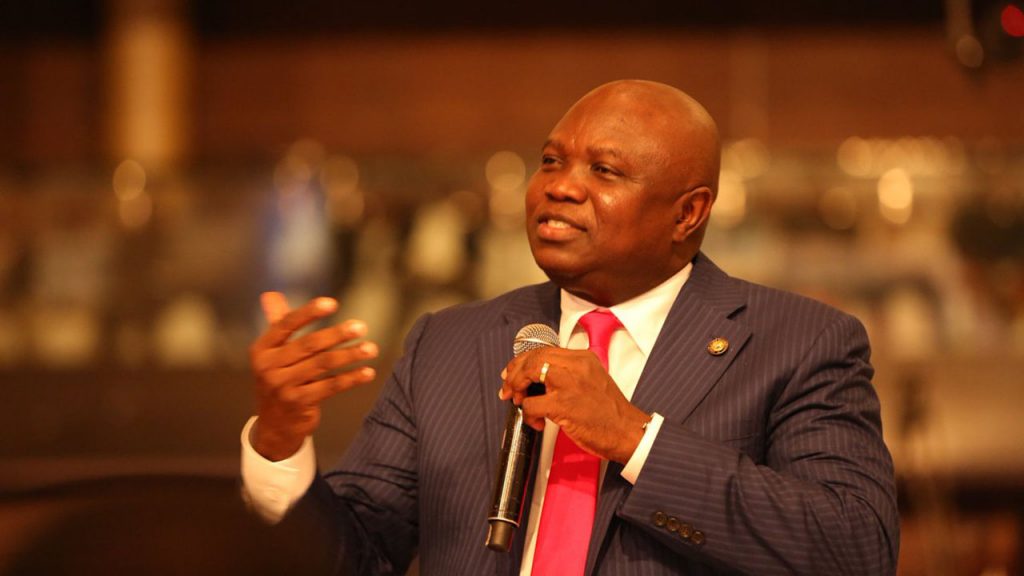 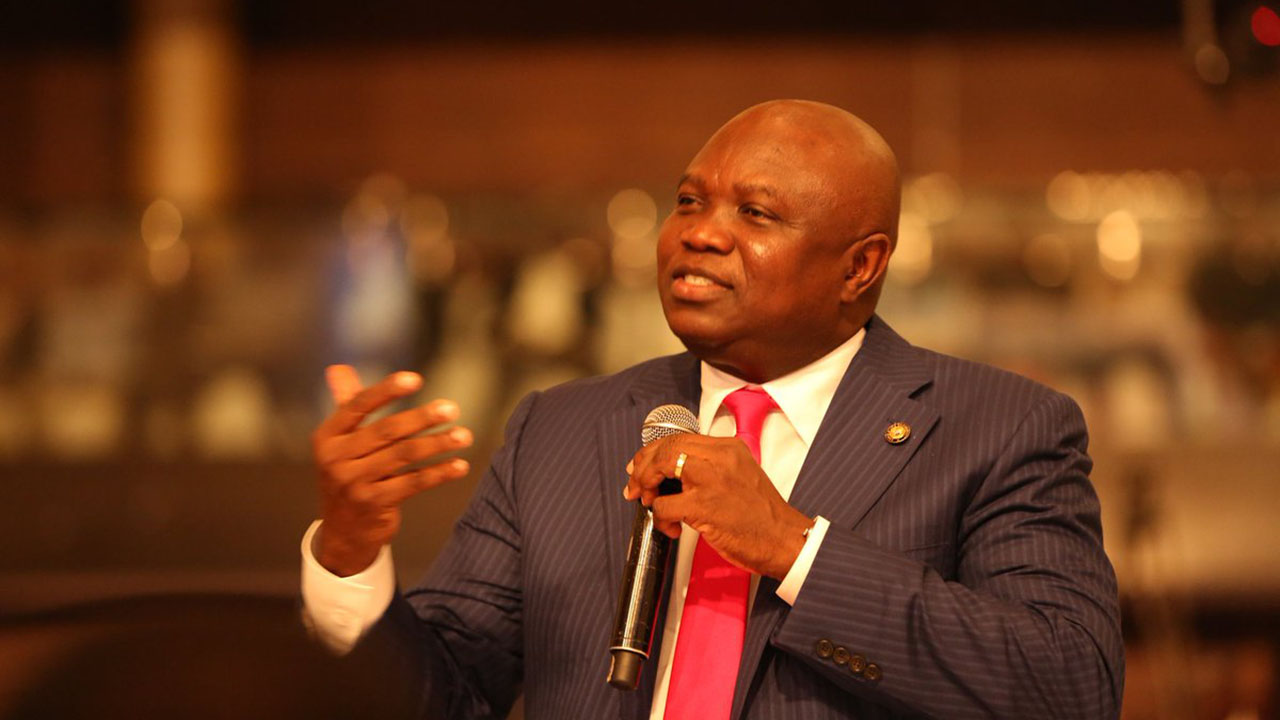 The latest in the slew of misfortunes that has befallen the embattled, chubby ex-governor of Lagos state, Akinwunmi Ambode, is that the Lagos State House of Assembly has listed five ‘sins’ allegedly committed by the governor.

The ‘sins’ include alleged unauthorised discounting of promissory note and purchase of 820 buses without due authorisation.

The Assembly, therefore, asked the former governor to appear before it by 1pm on Wednesday. This made it the second time the governor was summoned. He was first summoned about two weeks ago alongside former government officials, including the former commissioners for Finance, Economic Planning, Justice and Attorney General, and Permanent Secretary, Economic Planning.

The House had set up an ad hoc committee to investigate some financial misappropriation during the Ambode administration. However, according to a statement by the House, Ambode and the former government officials refused to appear before the House committee.

The House has now issued another invite to the former governor, as contained in an advert in some national dailies. The invite was titled, ‘Notice of summons: Mr Akinwunmi Ambode (the former Governor of Lagos State),’ and signed by the Clerk of the House, Mr. A. A. Sanni.

In the new summon, the former governor was reminded of the importance of appearing before the House to shed light on a five-point infraction raised by the Assembly.

The fresh notice stated, “The Lagos State House of Assembly, pursuant to Section 129 (1)(c) of the 1999 Constitution of the Federal Republic of Nigeria (as amended) hereby summons His Excellency, Mr Akinwunmi Ambode, the former Governor of Lagos State (May, 2015 – May, 2019) to appear before the Committee of the House on Wednesday, October 30, 2019 at the Lateef Jakande Auditorium, Assembly Complex, Alausa, Ikeja by 1 pm.”

Ambode was asked to appear to clarify the following: (1) Unauthorised discounting of promissory note; (2) Purchase of 820 buses by his administration without due authorisation; (3) Misappropriation of Special Expenditure Funds; (4) Improper implementation of the Appropriation Law; and (5) Non-adherence to the Financial Regulations of the state.

The notice urged the former governor to provide the Assembly’s committee with documents to justify that the above transactions did not violate constitutional provisions.

It read, “You are kindly requested to furnish the committee with 15 copies each of all relevant document(s) relating to the issues raised through the Office of the Clerk of the House on or before Tuesday, October 29, 2019.

“It is pertinent to state that your presence at the proposed meeting would give you the opportunity to shed light on issues that are material to the investigation.”

Operatives of the Economic and Financial Crimes Commission had in August raided the Epe country home and Parkview Ikoyi residence of the former governor.

He had also denied that certain accounts said to have been frozen by the EFCC were linked to him, adding that no account of his contained N9.9bn as the said accounts belonged to the state government.