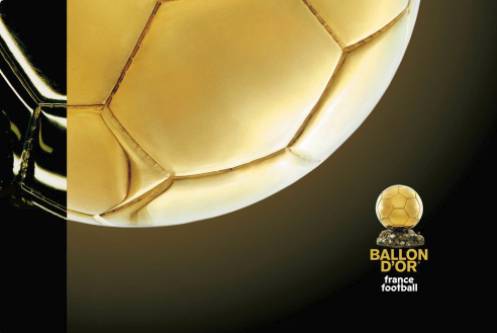 France Football have named their short-list of 30 candidates, with seven coming from English Premier League side Liverpool and another five from Manchester City.

Senegal forward Sadio Mane and his Liverpool teammate Mo Salah of Egypt, have both been nominated and will be among the front-runners having helped The Reds to the UEFA Champions League trophy last season.

Algerian midfielder Riyad Mahrez from City is also in the running, along with Napoli and Ivory Coast defender Kalidou Koulibaly and Gabon forward Pierre-Emerick Aubameyang, who plays for Arsenal.

There are also some notable absentees – Brazilian Neymar, Luka Modric of Croatia, Frenchman Paul Pogba and Uruguay’s Luis Suarez all did not make the list.

The vote for the winner will take place among 180 journalists picked from all over the world.

The 30 candidates for the Ballon d’Or: 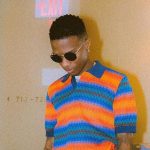 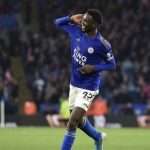