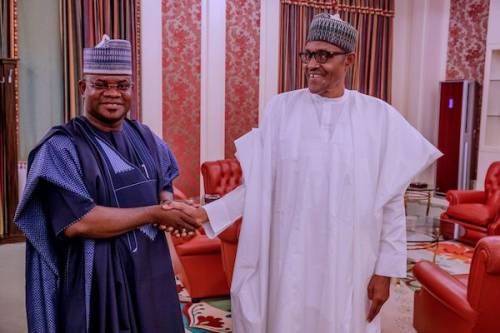 President Muhammadu Buahri and Governor Yahaya Bello may have come under pressures not to lose majority of Kogi voters to the Peoples Democratic Party (PDP) in the November 16 governorship election. Report indicated that President Buhari and the Kogi Governor fret when the PDP governorship candidate, Engr. Musa Wada, promised to clear all salary arrears of Kogi workers on assumption of office. The PDP governorship candidate assured that he has worked out strategic templates for swift payment of arrears of all salaries and pensions malevolently owed Kogi workers, by outgoing Governor Yahaya Bello, immediately it assumes office, if elected in the November 16, 2019 election.

Perhaps, this might have precipitated the urgent demand of President Buhari on Tuesday for Senate approval of N10.069 billion for Kogi State under the guise of refund for federal government projects repaired by Governor Bello in his first tenure. Stakeholders in Kogi State and beyond have been asking where are the projects President Buhari is refunding N10.0659 billion to Governor Bello.  Even the PDP had requested the Senate to specifically approve the fund for payment of salaries.

Meanwhile, the PDP maintained that the immediate payment of the salary and pension arrears, which is at the top of its intervention list, will run simultaneously with its job creation initiatives and direct empowerment of citizens in various income generating sectors for greater competitiveness, productivity and personal prosperity which was denied them by Governor Bello and the All Progressives Congress (APC).

PDP National Publicity Secretary, Kola Ologbondiyan, in a statement on Wednesday revealed the plans of the party in an interactive session with a group of investors from Kogi State on Wednesday in Abuja, adding that the party and its governorship candidate have finalized plans to hit the ground running in executing a robust economic recovery agenda.

Ologbondiyan hinted that the party was already in critical discussions with captains of industries, investors, professionals and experts in various fields from Kogi State and beyond on strategies to effectively and transparently transform the state, revamp the economy and empower the people.

“Our primary focus is the welfare and personal prosperity of the Kogi people. Kogi State is blessed with abundant human and material resources. It receives federal allocation in billions of naira every month, so the people of Kogi have no reason to live in poverty. There is no excuse for non-payment of salaries and pensions. The problem is that the APC has been stealing and mismanaging our resources.

“As you are aware, the people are looking up to us for solution and we must not fail them. I am happy that we have intensified discussions with professionals, investors and business people from Kogi and beyond on ways to harness and manage our resources and empower our people.

“Already we have perfected a strong template that will enable us, as soon as we are elected, to swiftly pay the arrears of salaries and pension accumulated by Bello. Kogi State is largely a civil service state and our people depend on their salaries; so payment of salaries must be a priority for any government that has the interest of the people at heart. Unfortunately, Bello has failed to deliver on this,” the National Publicity Secretary declared.

Ologbondiyan also hinted that the PDP has produced a blueprint for wealth creation, including investments in industrialization, rural infrastructure, agriculture, trade and commerce, inland water businesses as well as financing instruments for small and medium scale entrepreneurs.

The PDP noted that the era of stealing and mismanagement of resources in Kogi will come to an end with the election as the party is set for a landslide victory given the popularity of the PDP and its candidate, Engr. Musa Wada, and the irreversible consensus among the people to do away with the repressive, corrupt and arrogant APC administration in the state. 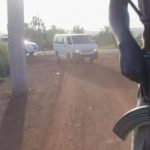 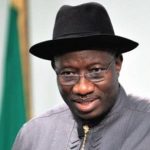