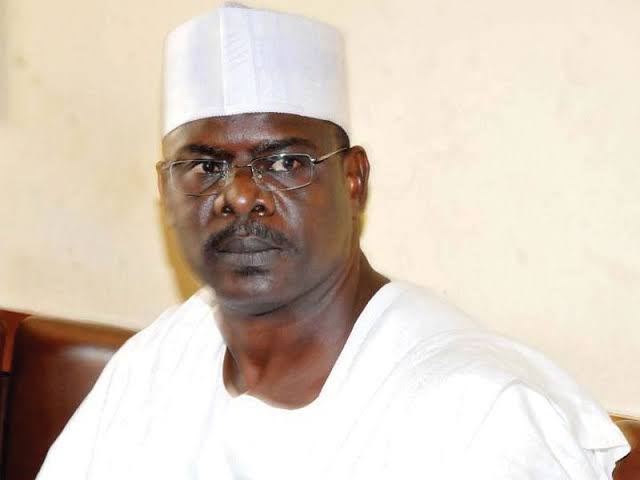 The Nigerian Army has reacted to a claim by Senator Ali Ndume that 847 soldiers had been killed by Boko Haram insurgents in the last six years.

KanyiDaily had reported that Senator Ndume, who is the Chairman of Senate Committee on Army, said that 847 Nigerian soldiers had been killed by the Boko Haram terrorists from 2013 till date, and the deceased officers were buried in the Military cemetery located in Maiduguri, the Borno State capital.

So far, from the record we saw in the cemetery, I think we lost over 847 soldiers – by the that is in that cemetery alone.

“That is from 2013 to date. And so you know they have cemeteries elsewhere where they bury victims.

But in a swift response, Army’s spokesman, Colonel Sagir Musa, asked the senator to provide evidence of the killings.

“If he says so, then he should substantiate. What is his source? Let him provide it,” Sagir told TheCable.

Also responding to the issue, the spokesman of Defence Headquarters, Col. Onyema Nwachukwu, said: “Regrettably, at the moment, I am not able to ascertain the statistics of fatalities of the ongoing counter terrorism and counter insurgency operations in the North-east.

“However, I can emphatically say that we are at war in the North-east and our victory so far over the terrorists is at a price. We’ve had human and equipment’s casualties in combating terrorism and insurgency. The Armed Forces has paid the supreme price to defend the sovereignty and territorial integrity of Nigeria, as well as guarantee the protection and safety of Nigerians.”

This coming just a few days after the Nigerian Army boasted that it can defeat Boko Haram insurgents in 15 minutes if they are provided the necessary logistics.

The Army said Boko Haram is not strong, noting that the major factor that hinders the Nigerian soldiers from defeating Boko Haram is the lack of an “army aviation”.