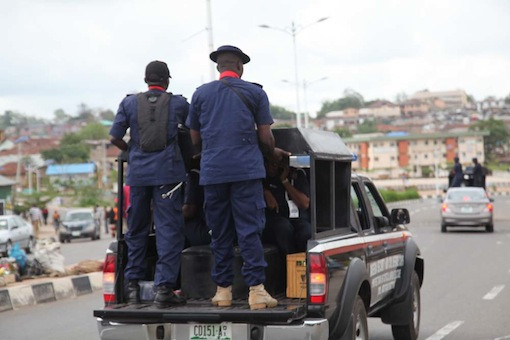 Four Nigerian Security Defence Corps (NSCDC) officers and 5 civilians who were kidnapped have regained their freedom after paying a N5m ransom.

The NSCDC officers who were kidnapped alongside five civilians and a 12 year -old boy at Pegi community in Kuje Area Council of the FCT on Monday October 6, were released on Sunday October 13.

Daily Trust reported that one of the kidnap victims confirmed that they paid a ransom to secure their freedom and further disclosed one of them is still in the kidnapper’s den after failing to meet up with the ransom the kidnappers demanded. He added that they were manhandled and not given any food by their captors. 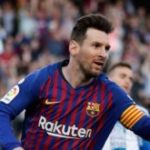 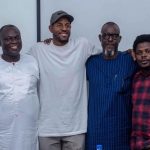 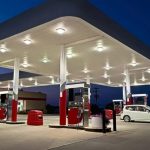 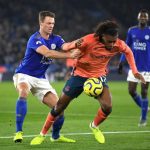