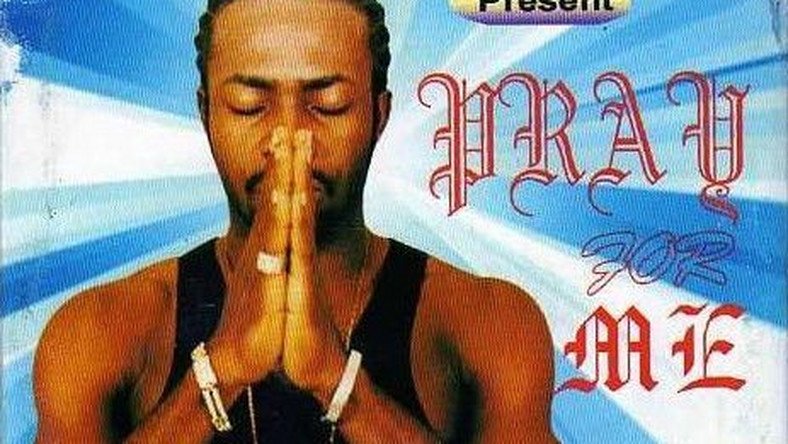 Veteran Nigerian musician, Sky B, has reportedly died from a heart attack in the early hours of today in Owerri, Imo state.

According to Instablog9ja, the rapper was confirmed dead after he was rushed to the Federal Medical Center in Owerri, Imo state.

The Am Calling (Ma Bebe) was alleged to have been found lying unconscious at his residence.

You might remember him as the rapper who dropped the 2007 hit, ‘I’m Calling’ and other hits like ‘You Promised Not To Go’ ‘Pray For Me’ and ‘Here I Am.’ 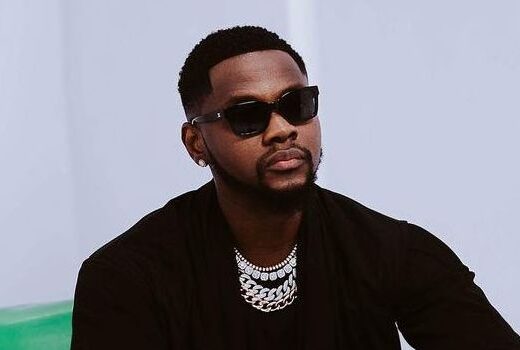 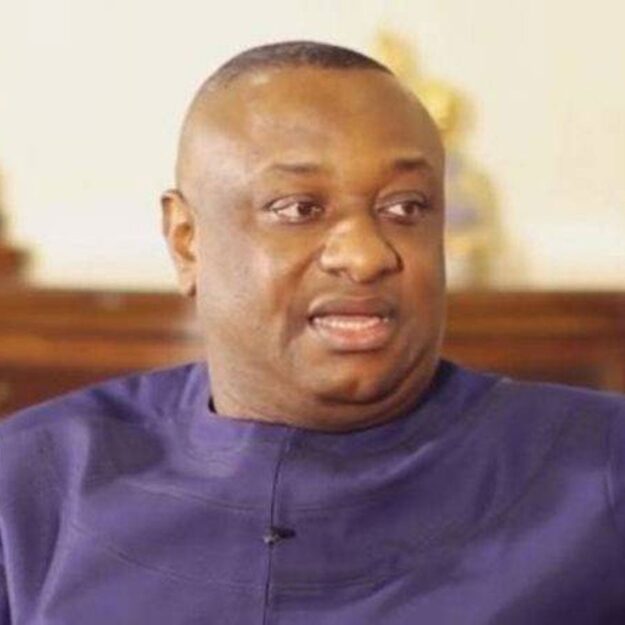 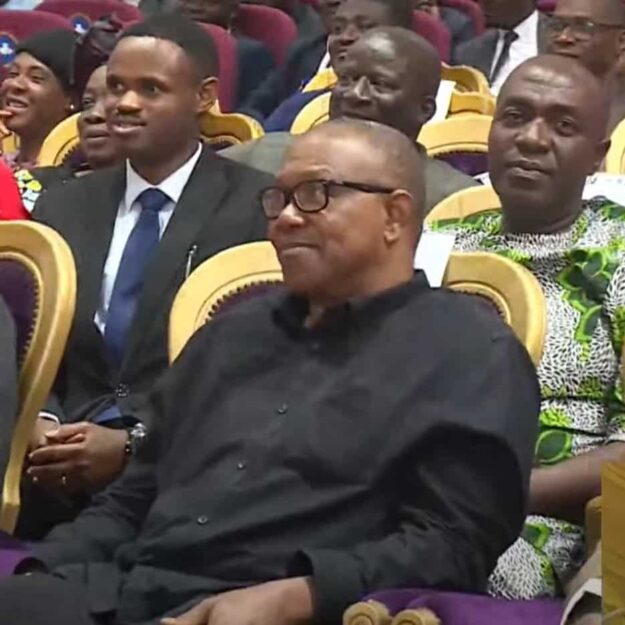 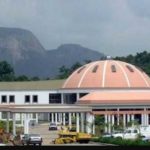 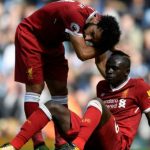 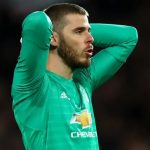 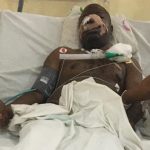 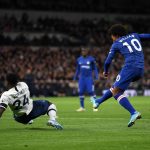