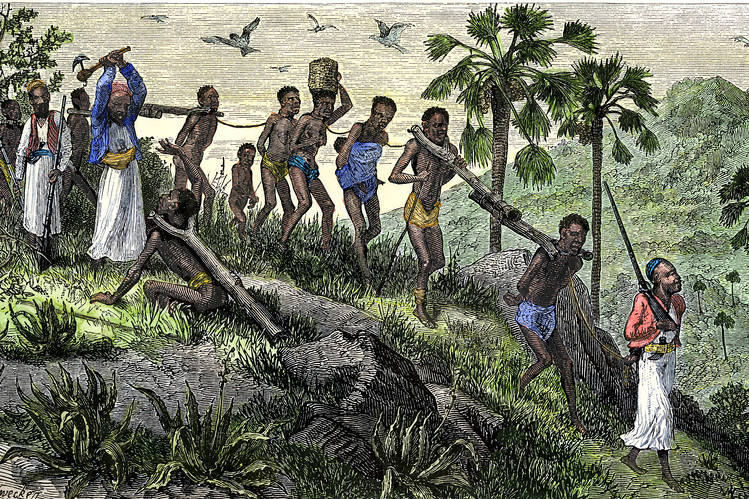 Katsina State Government have rescued 31 of its indigenes who were sold into slavery in Burkina Faso by armed bandits who kidnapped them.

KanyiDaily had reported that the victims were kidnapped from the Kankara Local Government Area of Katsina State, and taken to a certain woman in Cotonou who then sold them to slave merchants in Burkina Faso.

The victims of human trafficking have reportedly been rescued by the state government and are expected back home in Katsina State today, Tuesday.

The Director-General to Governor Aminu Bello Masari on Media, Abdu Labaran confirmed the development. Labaran in a statement made available to newsmen.

Labaran, however, said contrary to the news making the rounds, the victims were tricked and sold by a human trafficker and not kidnapped. He said:

“Seven of the rescued victims have already arrived the state while the remaining 24 were being expected.

“The 31 victims of human trafficking, sold in Benin Republic and taken to Burkina Faso, are expected back in Katsina State tomorrow.

“The victims, seven of whom have been assisted to return to Nigeria by the Nigerian Embassy in Burkina Faso, have already arrived Katsina State.

“Contrary to the news making the rounds in the social and new media, the 31 Katsina State citizens were NOT kidnapped but tricked and sold into slavery in Benin Republic to a Beninoise lady by one Alhaji Usman from Kankara town, now at large, but whose mobile phone numbers are in the possession of security and other government officials.

“The Benin lady thereafter took her ‘slaves’ to Gaoua, a town 150 kilometers from Ouagadougou, the Burkina Faso capital,  where she kept them in servitude without food or money. The lady is apprehended by the local authorities in Gaoua.

“Meanwhile, the remaining 24 victims are due to arrive in Katsina, where Governor Aminu Bello Masari will receive them in the General Muhammadu Buhari House.

“Their release to freedom was facilitated by the Nigerian Ambassador to Burkina Faso, Hajiya Rahmatu Ahmed who contacted and informed the Katsina State government about the flight of the trafficked victims, currently under the care of the Chief of the Hausa community in Ouagadougou.

“On receiving the information, Governor Masari dispatched the Special Adviser on Drugs, Narcotics and Trafficking, Alhaji Hamza Brodo with a 30-seater luxury bus to go Ouagadougou and bring back the remaining 24 victims,” Labaran said.

Meanwhile, the Katsina State Police Command says it has launched manhunt to arrest the human trafficker of the Katsina victims sold into slavery in Burkina Faso.

The Command’s spokesperson, SP Gambo Isah made this known to newsmen in the state. 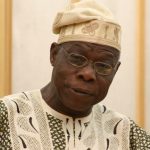 Poor Run of Form: Boro have been unlucky, says Mikel 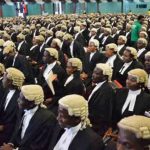