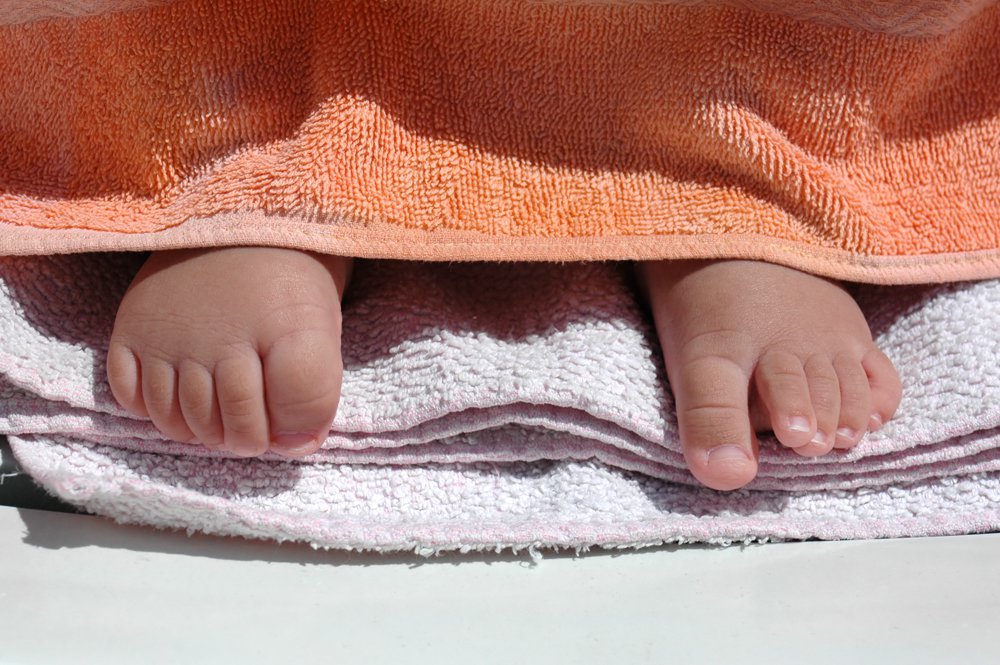 A yet-to-be-identified woman has reportedly stolen a two-month-old baby boy from his mother in Ado Ekiti, TheNation reports.

The incident occurred on Friday around 1 pm at the State Secretariat in Ado Ekiti, Ekiti state capital.

A source who spoke on condition of anonymity said the woman tricked the baby’s mother, Funmilayo Sunday to follow her to the State Secretariat under the guise to help collect some relief materials being given by government to flood victims.

“On getting there, she sent the mother to help her to procure recharge card but ran away with the baby before the arrival of the woman, a source said.

Narrating her ordeal, Funmilayo who was drenched in tears explained that the abductor whom she suspected to be from the Eastern part of the country, had been patronizing her consistently at the Oja-Oba market, where she sells soup ingredients.

She said the woman informed her on Wednesday that she would take her to the State Secretariat where her husband works and that the husband would facilitate the relief materials for her.

The woman, who preferred to be anonymous, explained that the woman came to her shop with a list of possible beneficiaries and included her name making her believe that she was being favoured.

According to her, “the woman who had become a regular customer had this morning invited me to the Secretariat and pretended to be waiting for someone, having entered one or two offices under the pretence of making some arrangements.

“She later took my baby and sent from me and asked me to go and buy recharge cards and before I came back, she had fled with my baby”, she stated.

The poor woman, who claimed she had lost a child recently before the delivery of the stolen boy, said the suspect collected her phone to prevent her from contacting the police for her immediate arrest after perpetrating the crime.

When contacted to confirm the incident, the Police Public Relations Officer, Ekiti Command, DSP Caleb Ikechukwu, could not be reached with his mobile phone line switched off as at the time of filing this report.