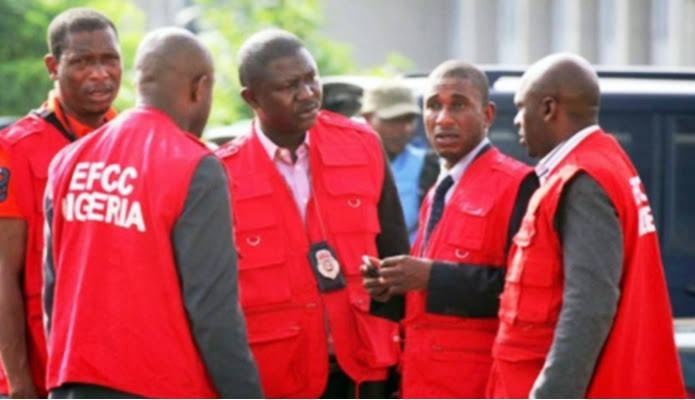 The Ilorin zonal head of the Economic and Financial Crimes Commission, Isyaku Sharu has expressed great disappointment that the people of Kwara State are scared of exposing corrupt and bad eggs in their midst.

“In fact, they are hardly willing to proceed with criminal complaints,” he noted at a media parley organised by the Kwara State Council of the Nigerian Union of Journalists, as part of the 2019 press week.

Sharu who was a guest speaker at the occasion urged members of the state council to assist in educating and sensitizing the people that, “they are part of the reasons why the state is still where it is today.”

He disclosed that the loud complaints of the people of Kwara compelled the acting chairman of the agency, Ibrahim Magu to create the Ilorin Zonal office to look into the long-standing persistent economic and financial crimes issues in the state.

Sharu said since the birth of the zonal office in February 2019 in the state, 26 convictions had been secured, while property worth millions of Naira had been seized and forfeited by corrupt individuals.

He said the past administration in the state got N21B Paris Club refund between 2016 and 2017 but nothing concrete was done in terms of development of the state.

The zonal head accused civil servants of helping politicians to pilfer resources of government to the detriment of the people’s welfare.

He assured that more convictions and forfeitures would be secured in the next few weeks when the law courts resume.

In his goodwill message, the Resident Electoral Commissioner, Malam Attairu Garba Madami, appealed to Nigerians and Kwarans to play their part in eradicating corruption in the country, as it remains the major killer of Nigeria. 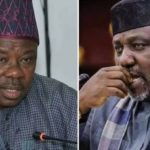 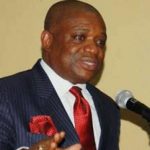 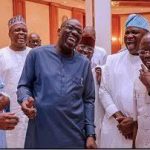 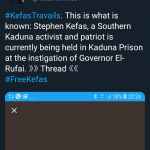 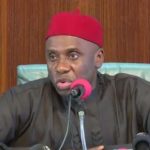 Why Lagos-Ibadan rail project is being delayed – Amaechi