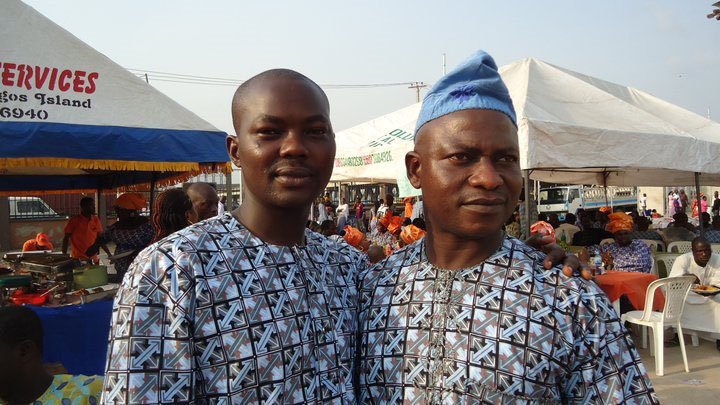 FOLLOWING the crisis rocking the activities of the National Union of Road Transport Workers (NURTW) in Itire-Ikate Local Council Development Area (LCDA) of Lagos State, which led to the breakdown of law and order last Thursday, the council Chairman, Dr Ahmed Olarenwaju Apatira has suspended the union activities.

Apatira issued a statement last Friday halting to the activities of the union in the council area.

The council boss said the decision was taken after numerous complaints from the public that the NURTW members were planning to unleash mayhem in Itire-Ikate LCDA.

Apatira said the decision became inevitable due to intelligence reports gathered in the last few days of an impending factional overthrow and counter-overthrow of leadership of the union within the local government area.

It would be recalled that the change in leadership of the union at the state level pitched the union members against one another.

The Nation learnt that those who are not in the camp of the new leadership have been feeling uncomfortable and have threatening mayhem in their branches.

But the Lagos State Caretaker Committee members led by the former State Treasurer Alhaji Musiliu Akinsanya (a.k.a MC Oluomo) last week told The Nation that Oluomo urged them to reach out to the aggrieved members.

A member of the committee, Ibrahim Yusuf said the committee under the leadership of Oluomo will work for the progress of the union.

Yusuf, the Ifelodun Branch ‘A’ Chairman said: “I am happy that MC Oluomo was chosen as the leader. He has the capacity to bring everybody under one umbrella and during a meeting today (yesterday) he urged us to reach out to the aggrieved members. We will ensure there is unity among our members in all branches. The aggrieved parties should join us to move the union forward. We appeal to them not aggravate the issue at hand.”

Comrade Tijani, who is the Ikorodu Branch ‘B’ Chairman, said Oluomo has the passion for the development of the union.

“He wants peace in the union and told us to welcome anybody that wants to join us. He has the capacity to lead the union and won’t discriminate,” he said.

Apatira said, “It is worrisome that residents of Itire-Ikate LCDA cannot sleep with their eyes closed due to the lingering crisis that has emanated from the union members few days ago.

According to him, the council is invoking her constitutional right to own and manage motor parks as stated in “Schedule 4 made pursuant to Section 7 of the 1999 Constitution, paragraph 1e thereof, which provides for Establishment, Maintenance and Regulation of Slaughter Houses, Slaughter Slabs, Markets, Motor Parks and Public Convenience”.

“The suspension order would be in place till sanity and peace is guaranteed by members of the union.”

Apatira, in a letter to the Area ‘D’ Police Commandant in Mushin, on Friday titled “Obstruction of peace,” urged the police to ensure sanity in the area.

The letter reads: “I write to inform you of the obstruction of peace by members of the NURTW within the council area.

“In view of the above, I write to intimate you of this ugly situation and to inform you that the activities of the union are hereby suspended till further notice. Your urgent intervention to avoid breakdown of law and order and restore peace in the community is hereby sought.”

Lagos State Caretaker Committee Chairman Alhaji Musiliu Akinsanya (a.k.a MC Oluomo) told The Nation that the warring parties have been called to order.

“We have spoken to them and advised them to sheathe their swords. Like I always say, there is no point fighting ourselves. We are one body irrespective of who is at the helm of affairs,” he said. 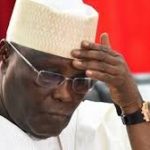