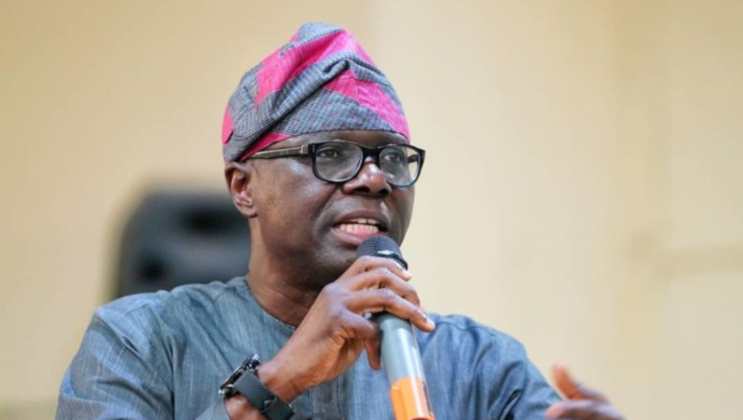 Lagos State Governor Babajide Sanwo-Olu has lamented the colossal loses recorded in the xenophobic attacks in Lagos, disclosing that over 5000 jobs were lost in the state.

The governor who spoke after inspection of some damaged facilities in the wake of the xenophobic attacks in the state, condemned the attacks and the looting of goods in the shopping malls.

He said: ‘’We have seen the level of destruction at both Novare Plaza and Surulere plaza.

“Unfortunately, during my inspection of both plazas, I discovered that those affected were all indigenous stores and companies.

“Even the names that are synonymous with South Africa, I could see that there were over 150 staffs that could not get to perform their duties because of the act.

‘’From the evidence shown, we realized that people also jumped in through some nearby properties within the community. All these are unimaginable.

‘’But really the lesson learnt from all these were that we all go back and check what are the social implications of what has happened and how can we learn from it.’’

‘’When people come into a store overnight to loot the goods, it is an act that must be condemned. With the act now, over 5000 people are out of job. These are places that Nigerians were the major ones affected.’’

The governor urged business owners to embark on a robust engagement with their local communities, saying engaging in strong interaction with the community where they do business would help to assuage such occurrence.

‘’This will make the people to attach some significance to the brands as it concerns what that brand has done for them in their communities. That brand then become something that one relate with. The residents will know that this is the brand that has taken people out of poverty and other things done for them to develop.

‘’All these kind of social interactions need to come so that when people remember those brands; they will remember them for the positive thing they had done for them.

‘’So that when the residents remember the brand, they remember the positive things that they have done for the community.

‘’For us as government and the business community, it is for us to take full responsibilities and see how we can create the engagement bring social inclusion from where we do businesses.

‘’Also importantly is for us to assure the business community that the ease of doing business is paramount to us. Security of lives and property is very important to us and that is why we have asked our security agencies to stop at nothing in ensuring that all the facilities here are secured.

“The governor said his government will also been speaking with the senior hierarchy of the police to know what will be done to all those that were arrested during the act. 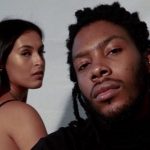 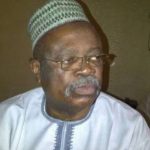 Former Police Boss expose those behind insecurity in Nigeria 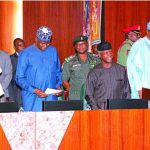