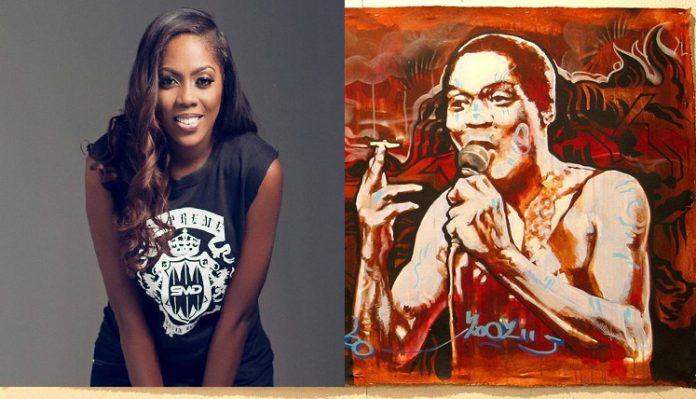 At first, a few people thought it was an album, but it’s a single which dropped Wednesday 4th at 4:00 pm GMT. A listening party was also held for the single in London, England, UK on Wednesday, September 4, 2019.

During the listening party, she had a Q&A session during which she revealed what ‘49-99’ means. According to her, ’49-99′ stands for ‘Forty nine, ninety-nine’ and not ‘Four thousand, nine hundred and ninety-nine’ or ‘Four nine nine nine.’

Explaining the reasoning behind it, she says, “It’s a phrase that was coined by the godfather of afrobeats, Fela Kuti. It means, ‘49 sitting, 99 standing.’ Errm, suffering and smiling. For those who are not Nigerian, we have these transit buses which we call a ‘molue’ and it has 49 seats.

“So instead of it to have 49 people to commute to work and back, you have 49 people sitting and double that standing, hanging… That’s just a reflection of the economy and the imbalance with the rich getting richer and the poor getting poorer. So the song, even when you first listen to it – it’s a great record (laughs) – it’s one you can zanku to and dance to.

People then clapped for her. During the chat, she also explained the process and thought behind the song. She explains how she was in her room and got a call from Pheelz and Olamide who told her, “We created something and we think you should come and listen to it.”

On getting to the studio, she thought Olamide was trying to feature her on song. But then, when she heard the beat, she thought, “A spaceship (lift off). So I said, ‘let me sit down (laughs).”

During the chat, she also gave a shout-out to her fellow African female artists like Yemi Alade, Omawumi, Teni, Niniola, Waje and so forth. 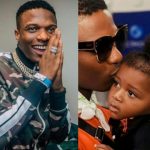 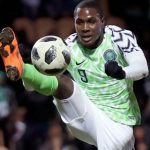 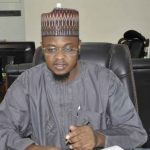 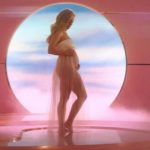