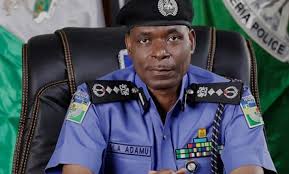 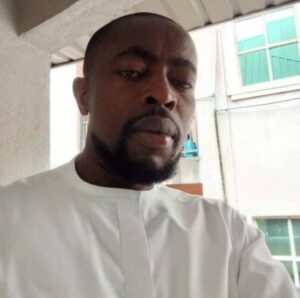 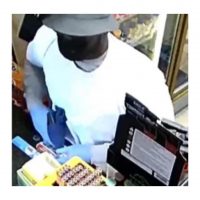 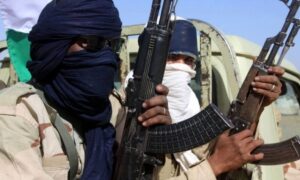 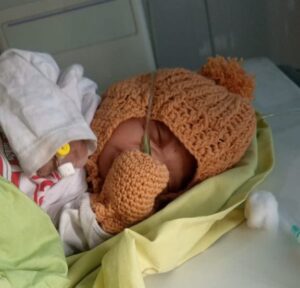 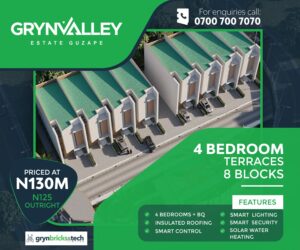 The Inspect General of Police, Muhammed Adamu, has reiterated his commitment to community policing as a panacea to tackling the rising rate of banditry, kidnappings and other insecurity issues in the country.

Adamu stated this in speech at the south West geopolitical zone security summit held at the International conference Centre of the University of Ibadan, Oyo state on Monday, 2nd of September, 2019.

He said the meeting was convened within the context of our Community Policing Vision which emphasizes citizens’ engagement in the process of identifying, dissecting and prioritizing threats to communal values, partnering to develop strategies to address the threats, and building trust to undertake actions directed at mitigating them.

“This is the second in the series of the geopolitical security Summits being facilitated by the Nigeria Police. The first was held with the Executive Governors and strategic stakeholders in the North West geopolitical Zone on 1st August, 2019 in Katsina. Similar engagement will be held in the other remaining geopolitical Zones subsequently.”

According to Adamu, Nigeria cannot proceed on an anti-crime war against criminal elements that are united in their determination to threaten Nigeria’s values with a divided front, hence the need to strengthen partnership between the police and the communities.

“The strength of this partnership and the commitment of all actors within the process will undoubtedly, influence the extent of success we can record against the criminals.

Speaking further, the IGP said described community policing as the most potent strategy for internal security governance, stressing that as attractive as the concepts of intelligence-led policing or technology-driven policing could be, the reality remains that no police agency either in the advanced or developing climes can succeed in its mandate without the consent, support and trust of the citizens they are engaged to serve and protect regardless of how well equipped, trained or motivated they may be.

He said community policing which one was one of the strategies adopted at the earlier meetings and being implemented has been quite effective in addressing the identified security threats in the geopolitical zone.

“This is evidenced by the fact that since the meeting, the rate of these crimes has not only dropped drastically, several bandits have voluntary renounced crime, submitted their weapons and released several victims that had hitherto been kidnapped and held in their camps across the Zone.”

He said Nigerians as a people should be determined to build a consensus and partner in condemning any act of criminality and resolving to work with the Police towards identifying, isolating and bringing the criminal elements within the communities to deserved justice regardless of their status, background, creed or gender. 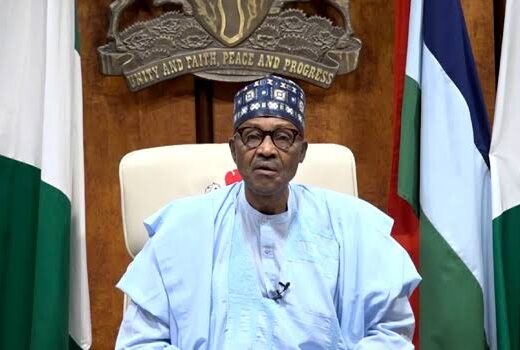 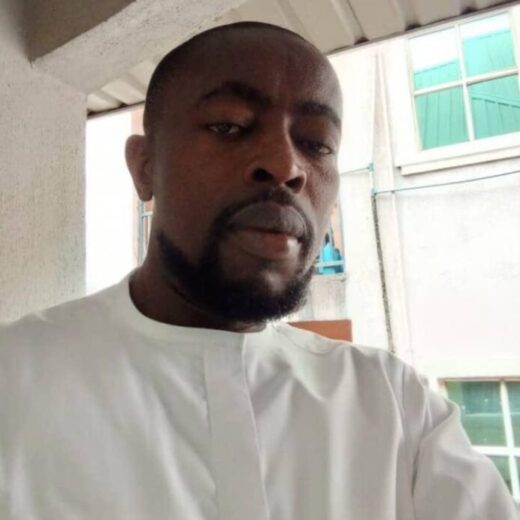 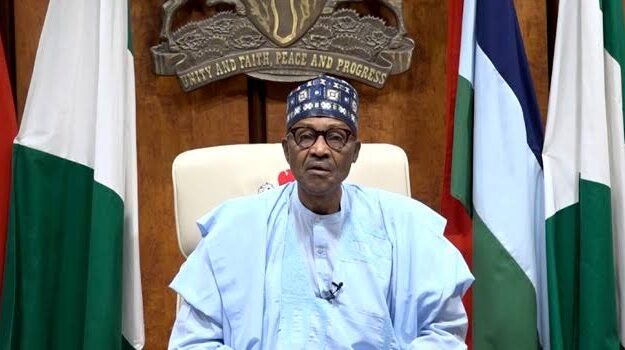 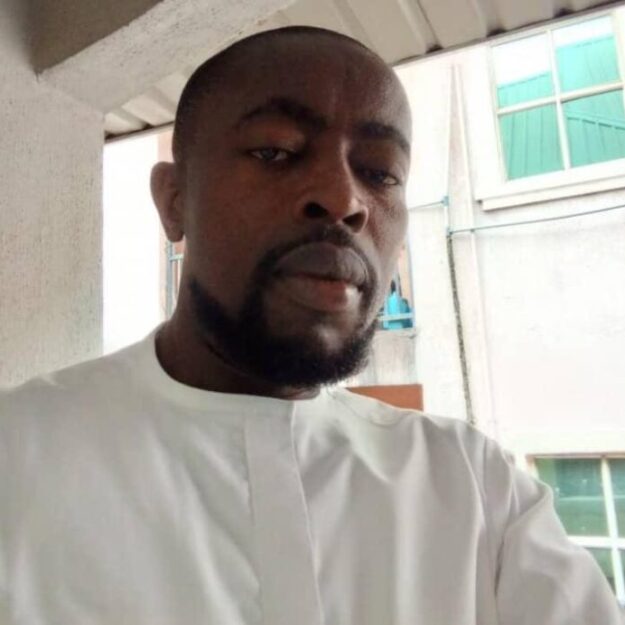 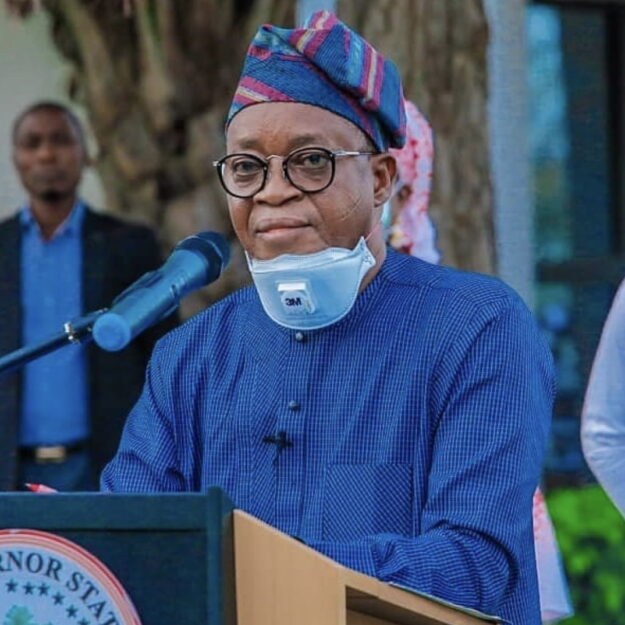 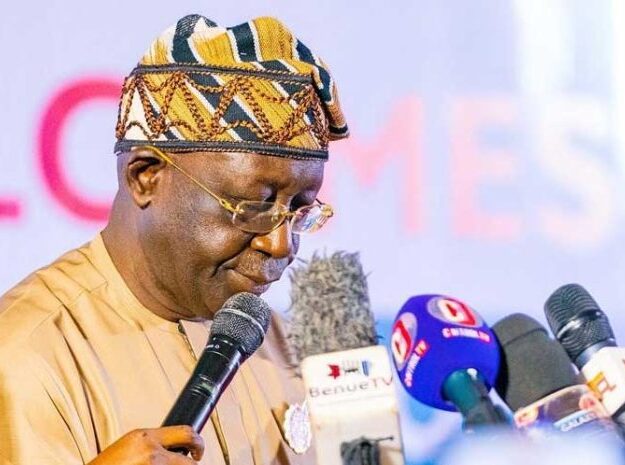 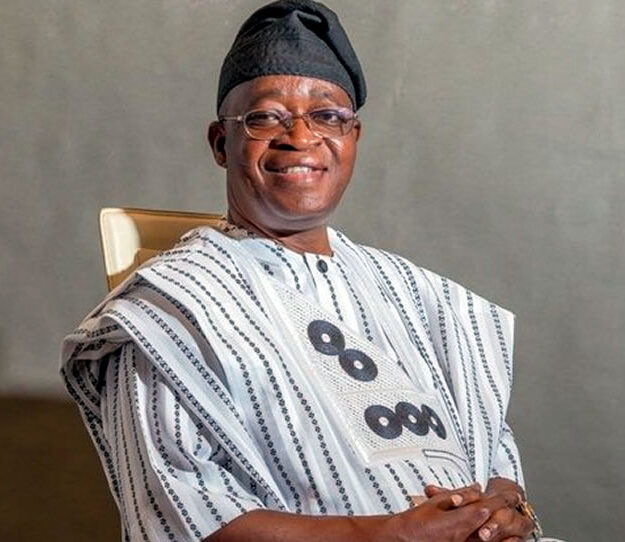 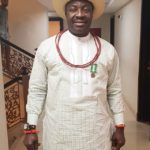 What Veteran Comedian, Ali Baba Has To Say About Collapsed Lagos Building 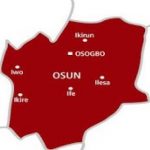 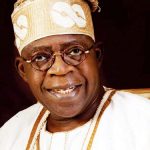