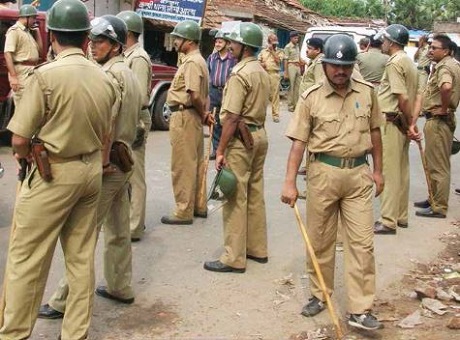 Nigerian Couple Arrested In Indian For For Supplying Heroin

The Mohali police have arrested a Nigerian couple from Delhi for supplying drugs to peddlers in Punjab and Haryana.

The accused were identified as Makaogu John and Fahe Rechelle. Police recovered 40gm heroin from their possession.

The duo was arrested on the disclosure of a Sangrur resident, Jasminder Singh, alias Jassi, who was arrested with 15gm heroin near TDI City, Mohali, on August 25.

Jaswinder was arrested on a tip-off from a naka laid near TDI City.

Police had stopped him while he was riding a scooter on the Airport Road towards Kharar.

“During his interrogation, he revealed that he had bought the heroin from a Delhi-based Nigerian couple. Following this, a trap was laid and the couple was arrested in Delhi,” said Manphool Singh, station house officer, Balongi. 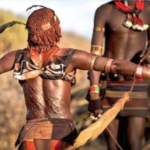 Imagine How Ethiopian Ladies Her Flogged Before Marriage 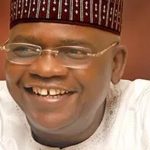 EFCC Withdraws From Goje’s N25 Billion Fraud Case After He Stepped Down For Buhari’s Anointed, Lawan 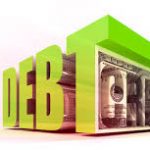 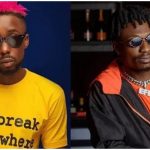 Rapper, Erigga Mocks Efe For Squandering All His N20 Million Given To Him As BBNaija Winner 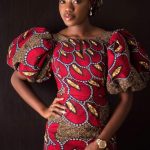