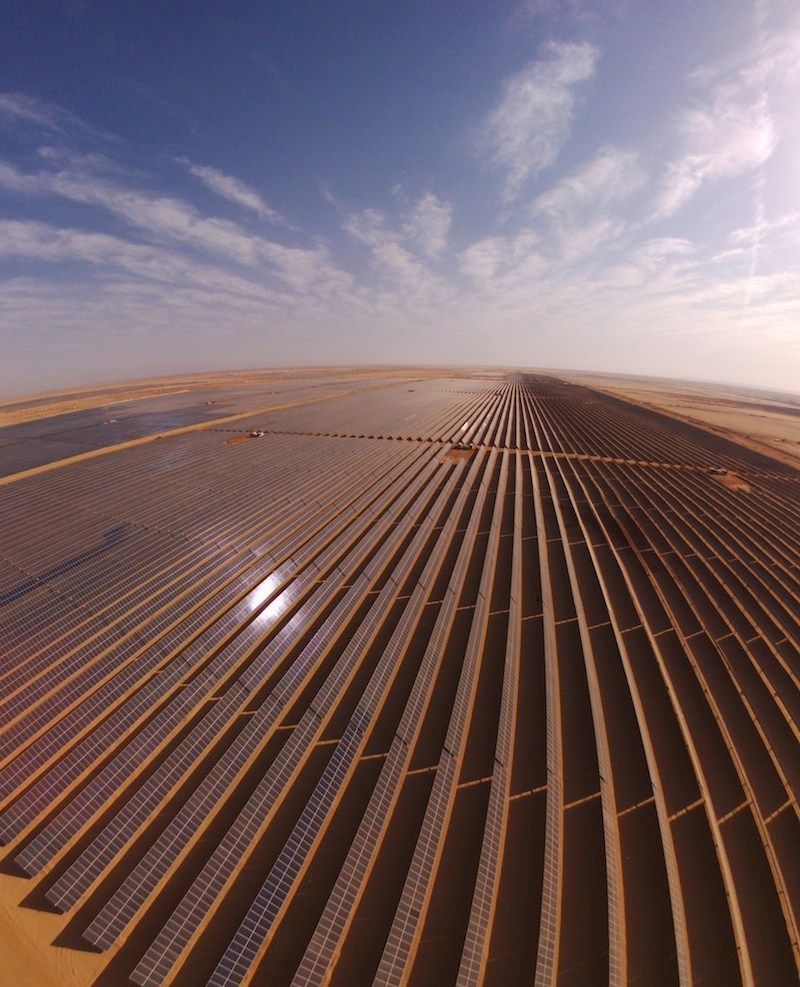 The Egyptian government has said it expects the 1.6 gigawatt solar park it is building in the south of the country to operate at full capacity in 2019.

The country’s investment ministry disclosing this in a recent statement said the $2 billion project, set to be the world’s largest solar installation, was partly funded by the World Bank.

Government said the World Bank invested $653 million in the project through the International Finance Corporation.

Egypt’s investment ministry said some parts of the park are already operating on a small scale, while other areas are still undergoing testing.

According to government’s projection, Egypt aims to meet 20 per cent of its energy needs from renewable sources by 2022 and up to 40 per cent by 2035.

In Egypt, renewable energy currently covers only about 3 percent of the country’s needs.

Egypt is on a drive to lure back investors who fled following the 2011 uprising with a slew of economic reforms and incentives the government hopes will draw fresh capital and kickstart growth.

Most of the foreign direct investment Egypt attracts goes towards its energy sector.

Located at the Western Desert, some 650 km south of Cairo, the Egypt’s most ambitious solar energy projects, the Benban Solar Park is expected to produce enough electricity to power one million homes.

But more than that, it is part of a whole Egypt’s new strategy for infrastructure projects that will see the Egyptian government start to work closely with private enterprise.

By the time it goes live in 2019, at which point it will house 32 power stations across a 37km2 site, and will be capable of generating 1,650 megawatts of electricity. This will go a long way toward Egypt hitting its goal of having 20 per cent of its energy needs met by renewables.

But the effect it will have on the economic fabric and policy-making strategies of the country are equally significant, as Egypt is heavily reliant on fossil fuels and almost all the country’s power facilities have been built and owned by the government.

The government also runs a series of costly fuel subsidy schemes, which add up to more than it spends on education, health care, and social welfare combined.

The Benban project, however, is being created by a consortium of 13 private enterprises working in conjunction with the Egyptian public sector, a World Economic Forum report said.

According to Egypt’s Minister of Investment and International Cooperation, Dr Sahar Nasr: “Egypt is moving forward with a very bold and ambitious economic reform program. One key pillar is promoting private sector participation.”

According to him, “What really matters about this project is how it will help bring quality services to lagging regions.”

The World Bank has been one of the ongoing supporters of reforms to the Egyptian energy sector. It provided a $3 billion loan to help with that undertaking, as well as provide the framework and financing for the Benban project.

Its International Finance Corporation (IFC) division, along with a consortium of other lenders, pledged $653 million and the Multilateral Investment and Guarantee Agency (MIGA), another part of the World Bank Group, is providing $210 million worth of “political risk insurance” to private lenders and investors.

Interest in renewable energy is on the rise, with a number of very large solar parks either under construction or recently completed.

Due to go live in 2023, the Ladakh solar farm in India is expected to produce 3,000 megawatts of electricity, which will make it the largest in the world in power generation terms. And at Yarrabee Park in the Australian state of New South Wales, plans have recently been rubber-stamped on the construction of a solar power project that will generate around 900 megawatts of electricity.

Dubai is building what it claims will be the largest single-site solar power facility in the world. The Mohammed bin Rashid Al Maktoum Solar Park will have a planned capacity of 1,000 megawatts by 2020, and 5,000 megawatts by 2030. And within the next year, the $9 billion Noor complex in the Moroccan desert is expected to generate 580 megawatts – enough electricity to power over a million homes.

Despite its undeniably sunny climate, solar isn’t the only renewable energy Egypt is investing in – it plans huge wind farms on the Red Sea and Gulf of Suez. And by 2026 it also hopes to have a new nuclear power plant operational. The 4,800 megawatt (MW) capacity plant at Dabaa is being built and financed by Russia. 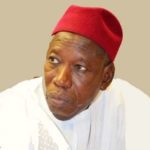 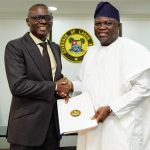 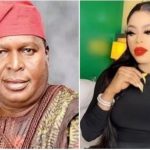 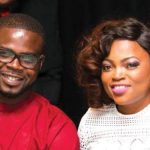