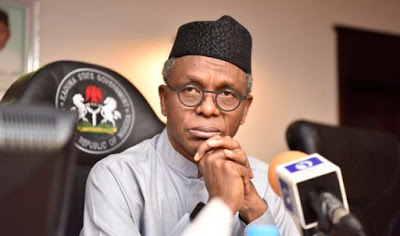 Many Killed, 100 Houses Burn Down In Kaduna

Barely two weeks after a violent crisis that claimed lives of many citizens in Kajuru Local Government area of Kaduna State, there were reports of fresh attacks in some villages in the Kajuru and Kachia local government areas.

This has reportedly led to more killings of innocent Nigerians.
Kaduna State Governor Nasir El Rufai was at the State House yesterday. He held talks with President Muhammadu Buhari. El-Rufai declined to state his mission at the Presidential Villa but it was believed that the governor may have used the opportunity to brief the president on the fresh violent attacks in the state.

The attacks, The Nation learnt, occurred in the early hours of yesterday. Bandits were said to have stormed Karamai village in Maro District of the council area, leaving in their trail more than 100 houses and vehicles razed. 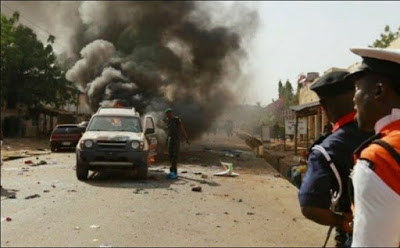 An eye witness said: “The renewed attacks on the villages came as armed bandits, numbering about 100, stormed our village, Karamai community with dangerous weapons, including guns and machetes. As at now, we have counted many dead bodies.

The military said that troops have already been deployed to restore peace to the affected communities. 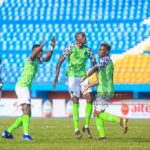 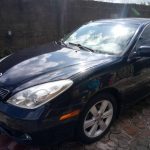 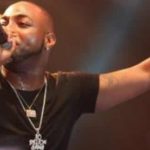 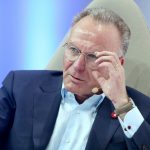