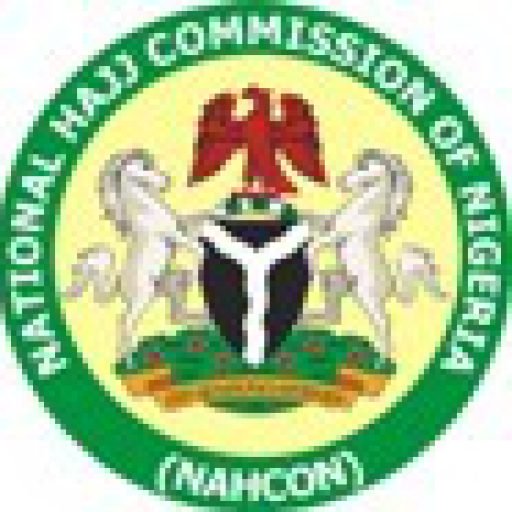 By way of clearance of doubt, Saleh said “NAHCON has not left anybody behind. There are two categories of pilgrims: those coming through the state pilgrim boards and those coming through the licensed travel agents otherwise known as tour operators. As far as the state pilgrims boards are concerned, exactly 44,450 intending pilgrims registered and paid for their hajj and they have all been airlifted to the Kingdom of Saudi Arabia to perform their hajj. Not a single person was left behind.”

He said three airlines: Maxair, Medview and Flynas were screened, approved and used in airlifting state pilgrims by NAHCON for this year’s, with the last fight, a 400-capacity Flyn as aircraft airlifting less than 200 intending pilgrims on August 2,two days ahead of the Saudi deadline.

READ ALSO: NAHCON: no intending pilgrim will be left behind

He said the problem of stranded intending pilgrims can therefore be traced to the tour operators who had been given a fraction of about 20,000, out of which 19,780 or thereabout registered, but which ran into a hitch.

He said when NAHCON noticed the high number of intending pilgrims registered with them, it at a time offered to help by assisting the tour operators with its designated aircraft, “But at a certain time, they had challenges with that and asked NAHCON to take off its hands from providing them with its designated charter services. So it became entirely their choice who to patronise.”

Despite this, Saleh said NAHCON was still wiling and ready to help, since it considers all intending Nigerian pilgrims as its responsibility, but said they never made any such request.

“No travel agency, not even one came to NAHCON to say, ‘we want you to assist us because we have problems’, until it was too late.”

Had they done this, he added that the commission could still have assisted them by securing the help of Flynas, which by virtue of being a Saudi airline, had the advantage of being able to fly in intending pilgrims into the kingdom two days after the deadline.