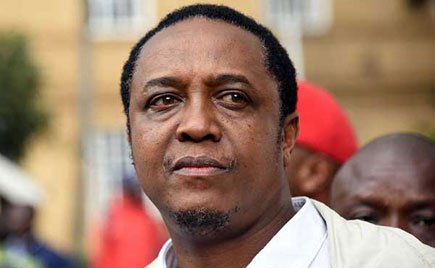 A former member of Parliament for Kenya’s Gatundu North constituency, Clement Kung’u Waibara, was on Wednesday evening allegedly injured by a traffic police officer he had approached seeking for directions to the Kenyatta National Hospital (KNH).

At the time of the incident, Mr Clement Kung’u Waibara was being driven by his wife from work in Ongata Rongai when they decided to stop near the T-Mall roundabout at the junction of Lang’ata Road and Mbagathi Way to ask a traffic police officer for directions.

Police reports stated that the officer started slapping the politician in the face and pushing him aside instead of assisting him, thereby occasioning him injuries on his left eye and cheek.

Mr Waibara told the Nation that the incident happened as he was being driven from his office to KNH.

“It was at night and I was heading from work towards Kenyatta National Hospital when I saw a police officer and decided to ask for directions. I stopped the car by the roadside and called the officer who was busy directing traffic but he did not hear,” said the politician.

The former MP said he decided to walk to where the officer was in order to get his attention but when he got there, the officer allegedly started violently pushing and slapped him twice in the face injuring his left eye and cheek.”

“He hit me several times and did not bother to listen to me,” said Mr Waibara.

The politician was rescued from the scene by another traffic officer.

He has since received treatment and reported the matter at Lang’ata Police Station.

At the time of the incident, the former legislator was in the company of his wife and two other passengers.

An investigation is reportedly underway to ascertain the veracity of Clement Waibara’s allegation before an appropriate sanction is determined against the police officer. 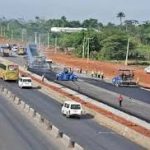 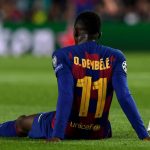