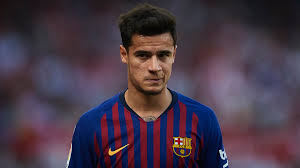 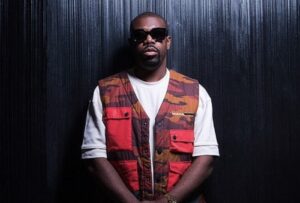 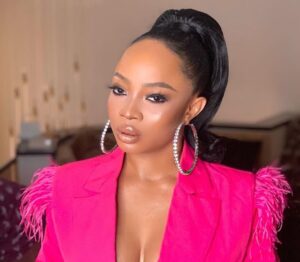 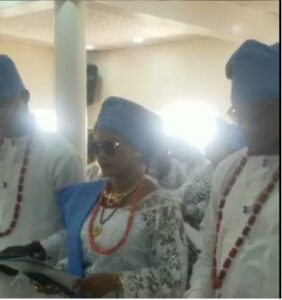 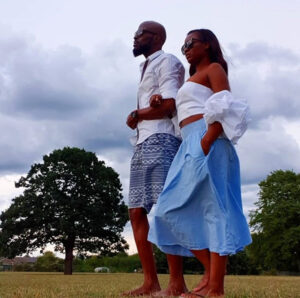 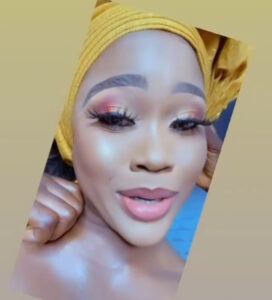 The reports making rounds in France which was made available to National Daily have it
Arsenal is set to complete a year-long loan move for Coutinho from Barcelona.
Recall that the Gunners have already spent a club-record £72million on winger Nicolas Pepe but
L’Equipe claim manager Unai Emery will further add to his forward line with the capture of the
unsettled Brazilian.
Coutinho, 27, has had a difficult season at Barcelona as he had struggled to settle at the Nou
Camp following his move from Liverpool in January, 2018 and it is claimed he will now move to
the Emirates in a season-long loan transfer for the 2019-20 campaign.
He has been linked with a number clubs including Manchester United, Paris Saint-Germain and
a even a return to Anfield throughout the summer window.
However, Arsenal appear to have entered the race late on and could now seal the deal before
5pm transfer deadline next Thursday.
Emery’s side have been one of the most active Premier League sides in the market this summer.
That is despite reports claiming they were going into it with a budget of only £40m after failing
to qualify for the Champions League for a third successive season.
However, some savvy negotiating means they have managed to bring in some of the most
sought-after talent in Europe.
Pepe was being tracked by the likes of United, Liverpool, Bayern Munich and Napoli before he
completed his switch to the Emirates.
Club chiefs have managed to negotiate a deal that has seen them pay £20m up front and the rest
in £13m instalments over the next four years.
Arsenal also signed highly-rated centre-back William Saliba ahead of north London rivals
Tottenham.
He will spend next season back on loan in France and they have again managed to strike a deal
where most of the £27m fee is not due up front.
Coutinho’s fellow Brazilian Gabriel Martinelli has also arrived in a £7m deal while Dani
Ceballos joined on loan from Real Madrid.
Arsenal’s transfer business shows no signs of ending either as they still want to bring in a new
centre-back and a left-back. RB Leipzig’s Dayot Upamecano is their top centre-back target and
would cost around £70m. They are also keen to bring in Kieran Tierney from Celtic. 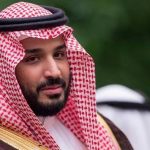 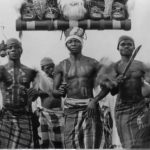 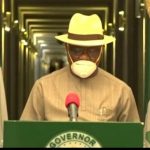