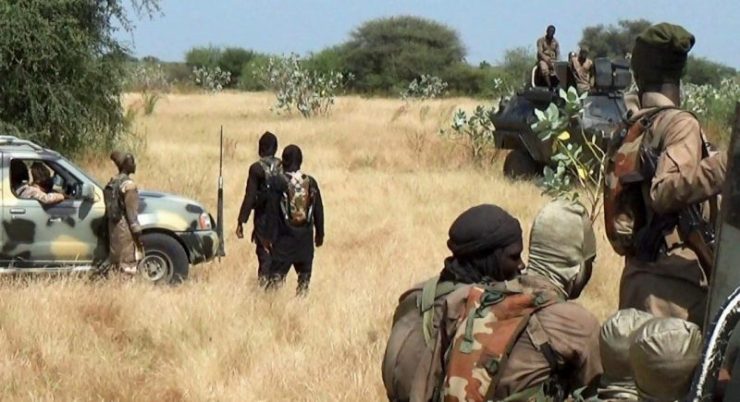 Five civilians have been reportedly killed with several others injured following exchange of gunfire between security forces and members of the ISWAP, at Monguno Local Government Area of Borno State in the northeast region on Monday night at about 10:25 pm.

According to a resident, Mohammed Muktar, said the situation in Monguno is now calm, but there was restriction of movement in some part of the town.

“There have been several attempts by Boko Haram to take over Monguno since the beginning of this year. But last night attack was deadly. We do not know the number of soldiers or Boko Haram that were killed, however, stray bullets killed five civilians and injured many others. It was too bad. Most of us are just returning from hiding,” he said.

A source within the security operative in Monguno told Daily Post that, the attackers came through Kuya village to attack soldiers’ location at Charlie1 near the stadium.

“We fought them throughout the night and managed to repel them. I am not in the position to speak on casualty, but as I always said, this is not a game and casualties are bound to come at the end of a battle as this. We are counting on your prayers as we put our lives on the lines. If we lose comrades in a fight, we move on knowing that, we do not die in vain but so that innocent people can have peace, ” our source said.

Local hunters and members of the civilian joint task force in Monguno, who spoke with pressmen said the attack was the most deadly in recent times.

Attempt to get Col. Ado Isa, the Spokesman of 7 Division, Nigerian Army to speak on the attack in Monguno did not yield result as he could not pick calls or reply to the text message sent to him as at the time of this report. 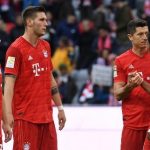 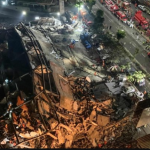