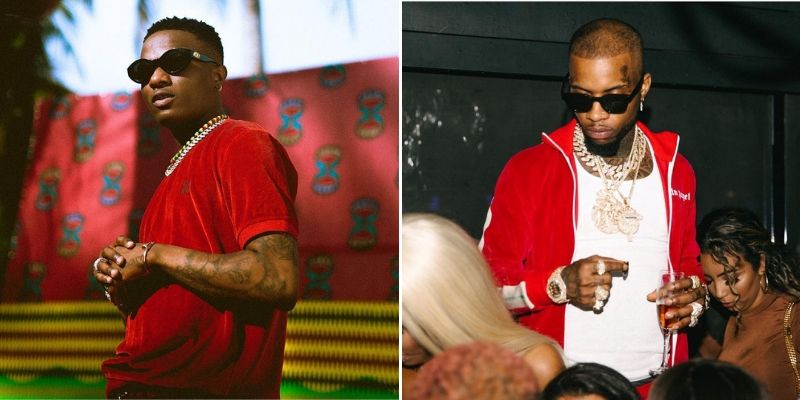 Over the weekend, Grammy-nominated singer, Tory Lanez invited fans to an informal Q&A on Twitter. Given his recent refix of Starboy’s “Soco”, a particular fan came wondering if the Canadian star now had an actual collaboration with Wizkid coming, to which Lanez responded, “Yessir”.

Back in April, Tory Lanez delivered refixes for four of his favourite international bangers, from Koffee’s “Toast” to Wizkid’s “Soco”. Completely repurposing “Soco”, Tory Lanez turned the party-starting afropop jam into a seductive number, even enlisting his signee, Melli for a sensual verse.

With such an affinity for the multiple award-winning ‘Song of the Year’ (Soundcity MVP Awards and AFRIMMA), it comes as no surprise that Tory Lanez and the song’s lead, Wizkid have teamed up to create something new of their own.

No stranger to Nigerian acts, Tory Lanez has previously teamed up with Sean Tizzle and is a frequent collaborator of Davido‘s — who even teased a joint project. So, we are indeed interested to see what Tory Lanez pulls out of the bag this time, as he hooks up with the original Starboy.

Listen to Tory Lanez’s Internation Fargo — which includes his refix of “Soco” —below: 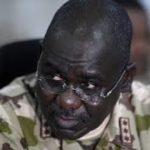 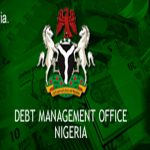 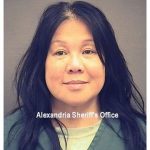