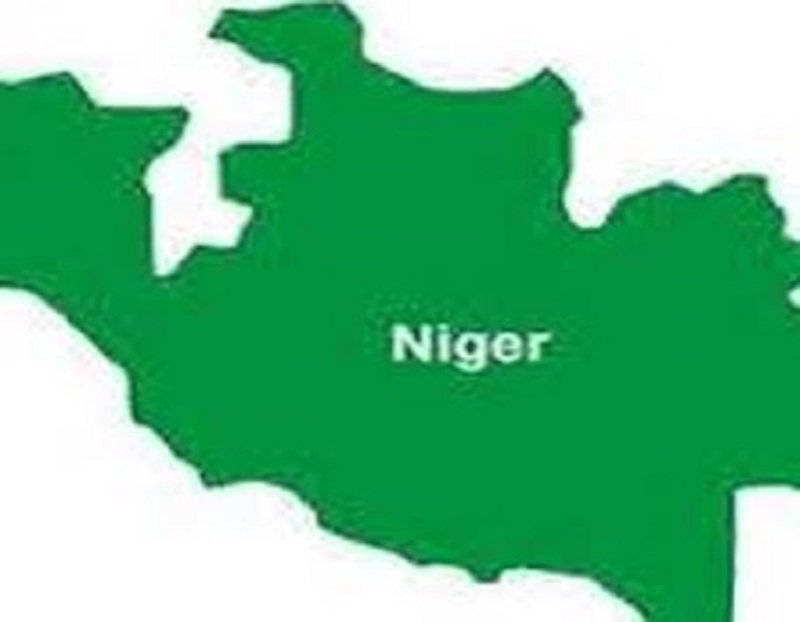 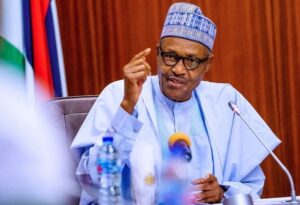 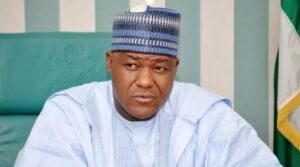 The permanent secretaries had falsified their ages to enable them stay beyond the mandatory 60 years in civil service.

The scandal has become widened to the extent that the state Governor, Alhaji Abubakar Sani Bello had been forced to set up a committee to look into the matter and punish whoever is involved.

Preliminary investigation by the committee revealed that permanent secretaries and some Senior Directors in the state Civil Service were involved in this the age falsification scandal.

A source who spoke to The Nation and does not want to be named said that it was discovered that the affected people changed their dates of births purposely to enable them remain in the civil service beyond the mandatory period.

The Nation learnt that another of the affected Permanent Secretary had dragged the state government before the National Industrial Court challenging his” premature retirement from service”.

The other civil servant involved is said to be in the process of convincing the government and committee that the civil service had given him a notification to remain in service up to next year 2020.

The source said going by the age in his age certificate, the affected Permanent Secretary was supposed to have retired in  2018, “In 1990, when he joined the state civil service, he quoted in his declaration of age that he was born on 22nd September, 1958 and this is what is contained in his first appointment letter, meaning that he should have left the service last year, 2018 after attaining 60 years of age.

“But surprisingly, he submitted another statutory declaration of age in 2010, where he claimed that he was born on October 15,1963, meaning that he has five more years to spend in service”, the Source said.

However, from the office of the Head of Service and the Civil Service Commission, it was gathered that the Notification claimed by the embattled Permanent Secretary was fraudulently obtained as there is no law in the civil service backing that one’s date of birth can be altered after 20 years in service.

Efforts to get the new Head of Service, Hajiya Salamatu Abubakar was not possible as she is said to be attending a course at the National Institute for Policy and Strategic Studies in Kuru, Jos Plateau state.

However, the reporter contacted the immediate past Head of Service Alhaji Yabagi who confirmed that two Permanent Secretaries have been asked to leave the service after investigation showed that they had overstayed in the service through falsification of their age.

Yabagi also confirmed that the notification being claimed by the third Permanent Secretary was suspected to be wrongfully gotten since the affected Permanent Secretary did not pass his application through the Office of the Head of Service which is supposed to be informed of such step, if it were to be taken.

The lower cadre of the civil service is not taking this lying low as it was learnt that series of petitions have been written along with various calls for investigations. 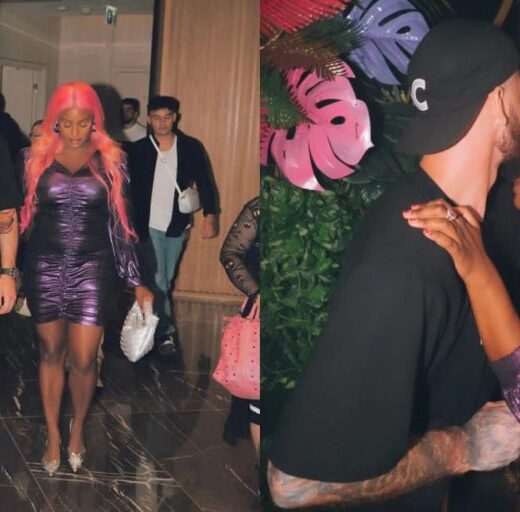 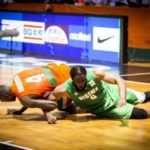 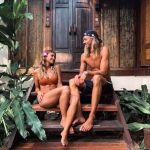 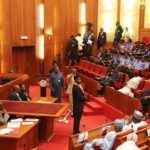 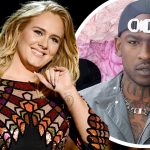 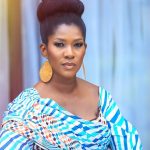